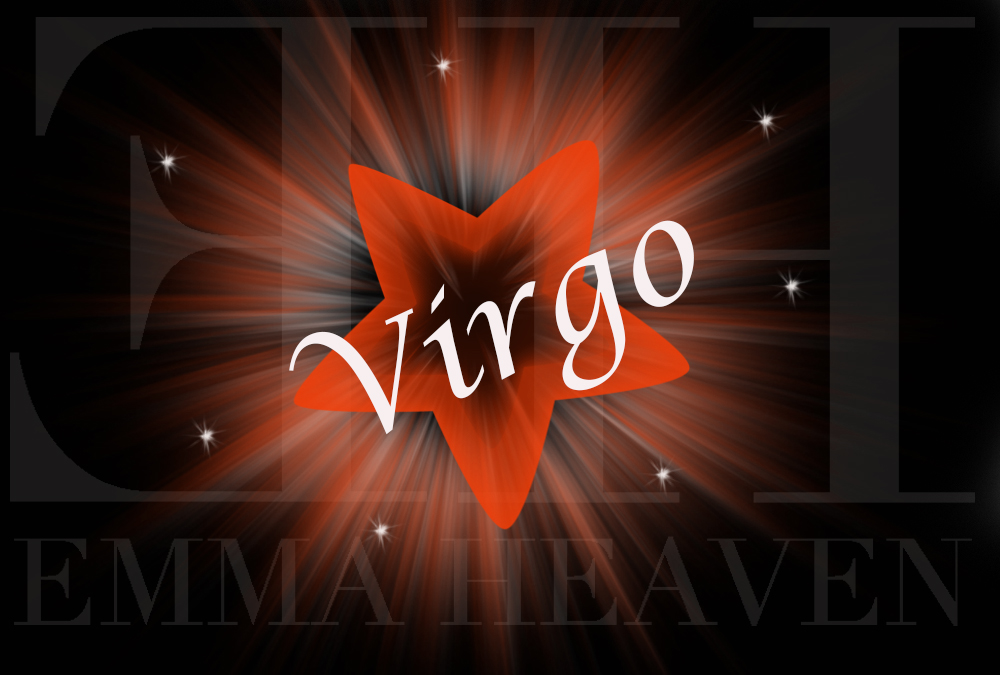 You’re used to people coming to you for advice - and speaking the truth has always been your policy - however, just recently you’ve been asking yourself “why the f*ck do I bother?!” People only want to hear what suits them and their agenda…they are NOT interested in the truth and wouldn’t know proper advice if it slapped them in the face (which is quite frankly what you’re tempted to do). So may we suggest for the time being sweetie, that you take a step back from being the local agony aunt? It’s time to go on a long vacation. Or go on strike. Or inform your people that you’ve shut up shop, PERMANENTLY, and let them get their advice from some other mug! #StopLettingPeopleTakeTheP*ss 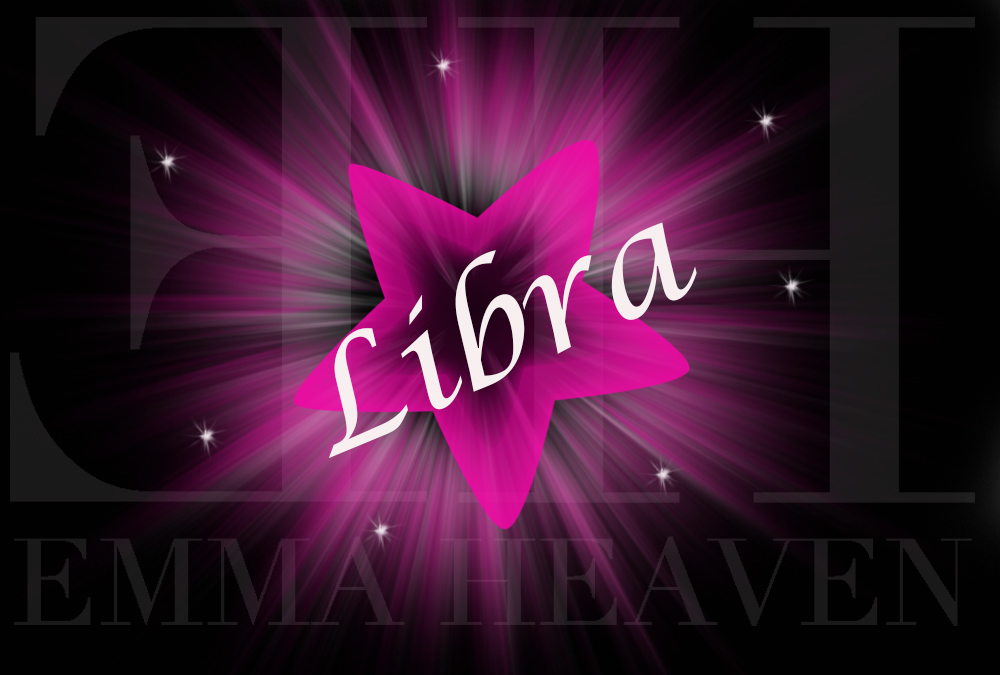 You’re up on a pedestal sweetie but be careful you don’t topple and fall off by your own fair hands, or should that be the voice of your own bad behaviour? When people admire you and have placed that much faith in you, it’s probably in your best interests that they don’t see beyond this perfect illusion you have created…because it’s NOT a pretty sight. In fact, at times, it can be downright ugly! NOBODY IS PERFECT, not even YOU. However, you have started this impossible task of living and showing off in your unrealistic ivory tower, or should that be your own, hand-crafted, gilded cage?! Well suck it up buttercup and enjoy the make believe bull$hit existence you keep pedalling, because living a lie is one tough act to keep up 24/7! #NobodyCaresAboutYourFakeLifeOnSocialMedia 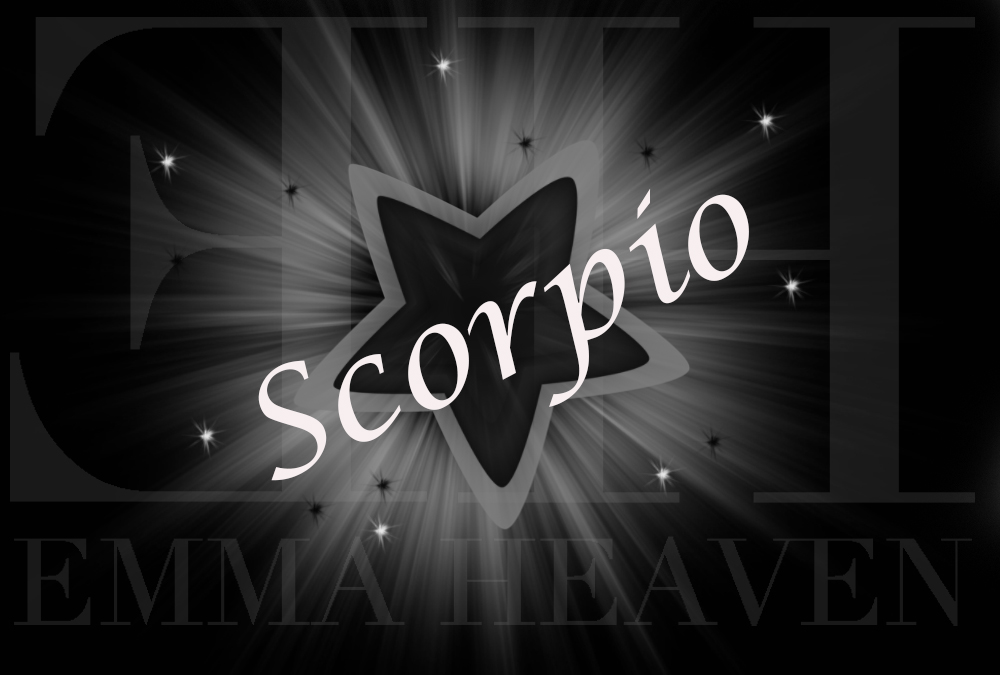 Strange things are happening right underneath your nose, so wake the f*ck up before it’s too late and someone steals what’s rightfully yours before your own eyes! Talk about bloody daylight robbery. They could turn up wearing a mask, or carrying a bow and arrow, Dick Turpin/Robin Hood-styleee shouting “stand and deliver” and you still wouldn’t notice a bloody thing! Start seeing the world and the people in it for who they really are - sneaky, narcissistic ar$eholes who are only out for themselves, trampling over everyone until they achieve their goals. It’s time to stop them in their tracks, restore some order and have a level playing field. #StampOutTheSelfAbsorbedSelfServingMorons 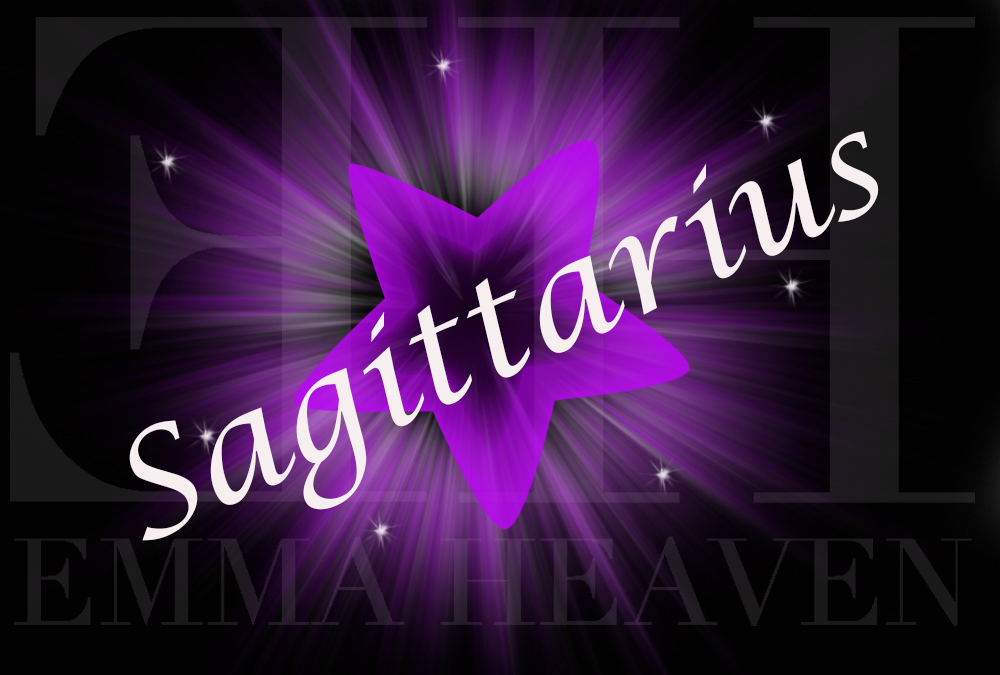 There’s an awful amount of bull$hit rumours about you doing the rounds courtesy of one of your so-called friends (aka frenemies). This calls for some top notch investigative skills in hunting down and exposing the snake, whilst restoring your reputation to full VIP status. Unfortunately sweetie, in life, there are always going to be snakes slithering amongst us and they will need to be dealt with efficiently and without mercy by simply cutting them off, so they no longer hiss! Hopefully the spineless, slippery little suckers will simply skulk back to the pit from which they came, leaving you with one less disingenuous friend to put up with! #NeverLetTheSameSnakeBiteYouTwice 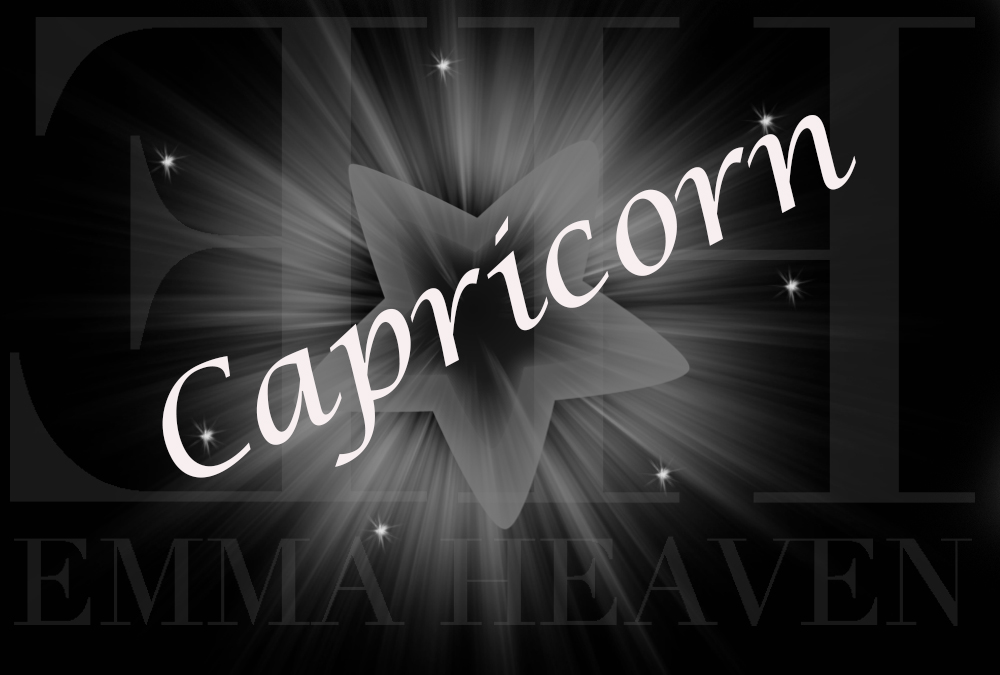 It takes baby steps sweetie to reach that big ol’ goal you’ve set for yourself, so REMEMBER… Rome wasn’t built in a day and in order to achieve said goal, the journey you need to undertake is a marathon, NOT a sprint! Let’s face facts - you’re no Usain Bolt, so take things easy before you end up in the knacker’s yard, exhausted, broken and about to throw in the towel! Nobody likes a quitter and Capricorns are stubborn old goats, so lower your ridiculously high expectations to a more realistic standard that most mere mortals can achieve; now get up off your ar$e, STOP feeling sorry for yourself, and get your head out of your ar$e and back in the game! #QuittingIsForLosers 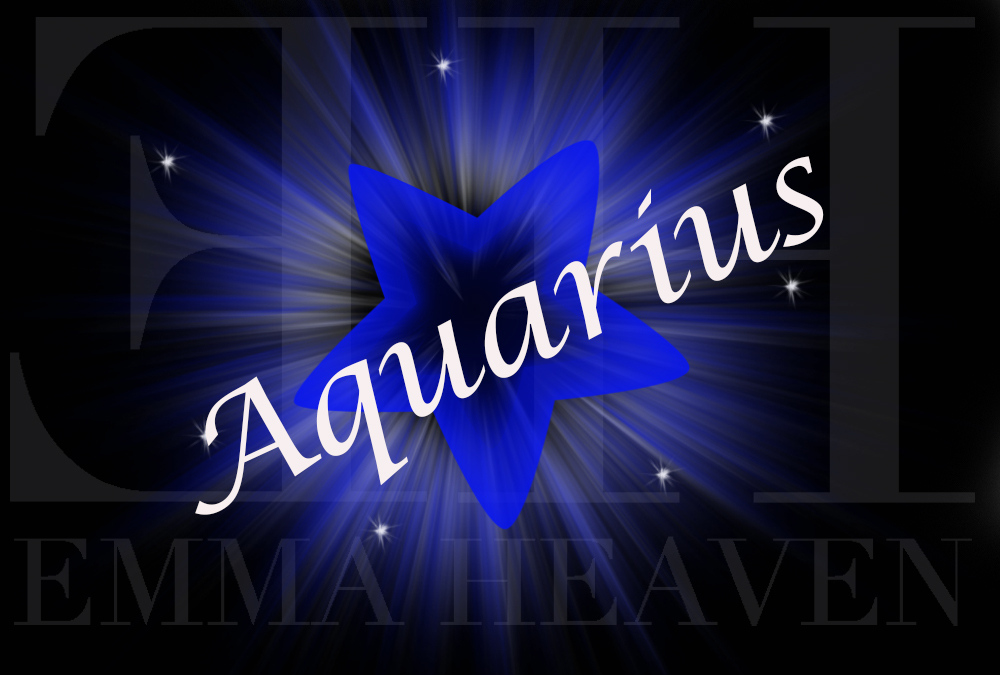 You’re feeling particularly serious this month, like a proper grown up. No more reckless partying night after night, drinking alcohol until you pass out, whilst trying your hardest the next morning to remember what the exact f*ck you got up to the night before, only to have it stuffed in your face - literally - on social media, when people upload footage of the $hitshow that you call life. Nooooo sweetie, those days are now well and truly behind you, as you have cleaned up your act and behave like a civilised, decent human being. The added bonus being you can now blissfully access social media without being completely and utterly humiliated when your indiscretions are tagged in another’s post for all the world to see…just remember to avoid Facebook memories - they will still rear their ugly head! #YouCantEraseYourselfFromTheInternet 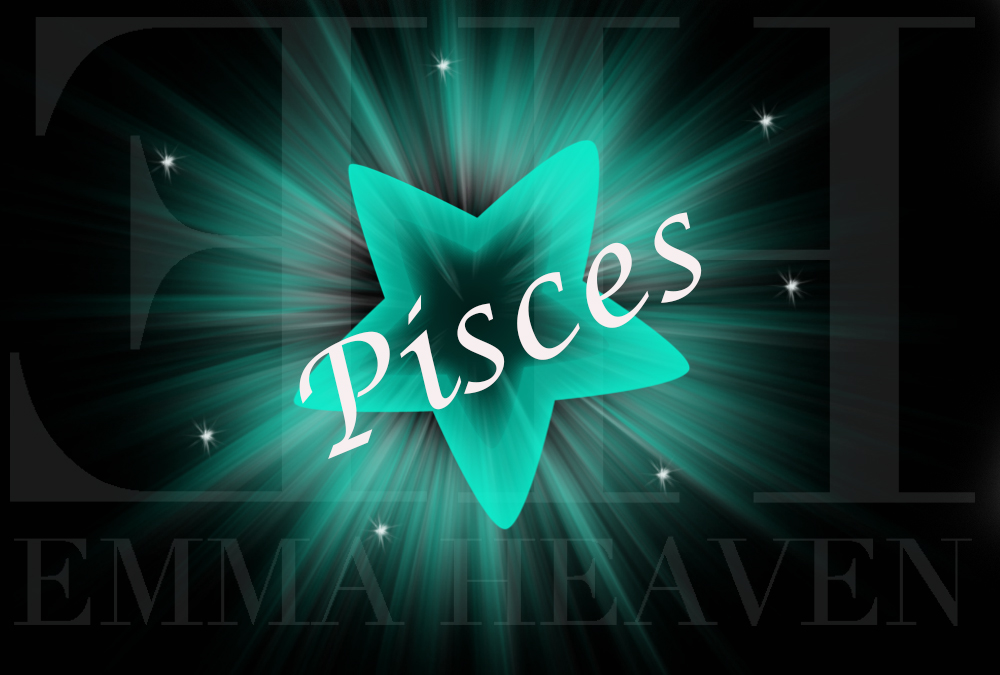 You have lots of questions, BUT, how will you react to the answers? Unfortunately, you can’t dictate or foresee what they will be and this causes you quite a bit of anxiety. Sometimes the truth hurts, sometimes the truth sucks, however, how you react says a lot about you and your character. So sweetie, put on your big boy/girl pants and show your friends, family and colleagues that you can indeed sit at the grown ups’ table and NOT resort to acting like a tantruming toddler or stroppy teenager every single time something does not go your way, or, heaven forbid, someone says something that may offend you! #F_ckingSnowflakes 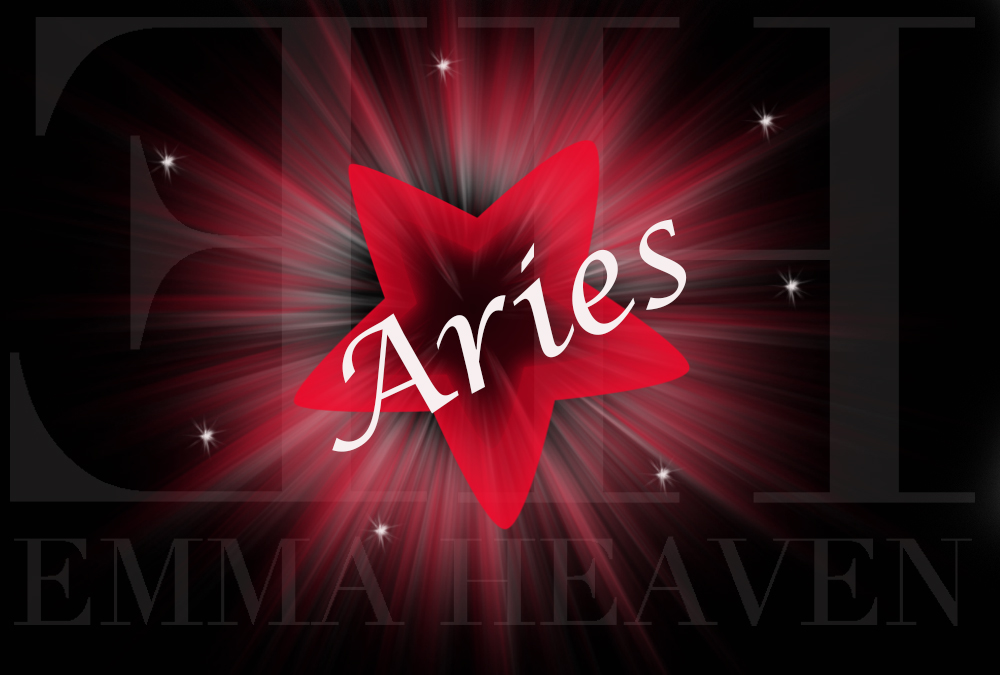 Before you agree to any requests from your nearest and dearest, make sure you have ALL the relevant information you need BEFORE you commit, otherwise sweetie, you’ll be up $hit creek without a paddle, and left stranded or saddled with a problem that was entirely NOT of your own making. It’s an albatross around your neck - if you don’t cut it the f*ck loose then you’re going to sink faster than the Titanic after it hit that iceberg! Knowledge is power, and having that power means the ability to choose your responses wisely and not end up knee deep in doggy doo-dah every time you agree to help someone in need. #YouCantHelpEveryone 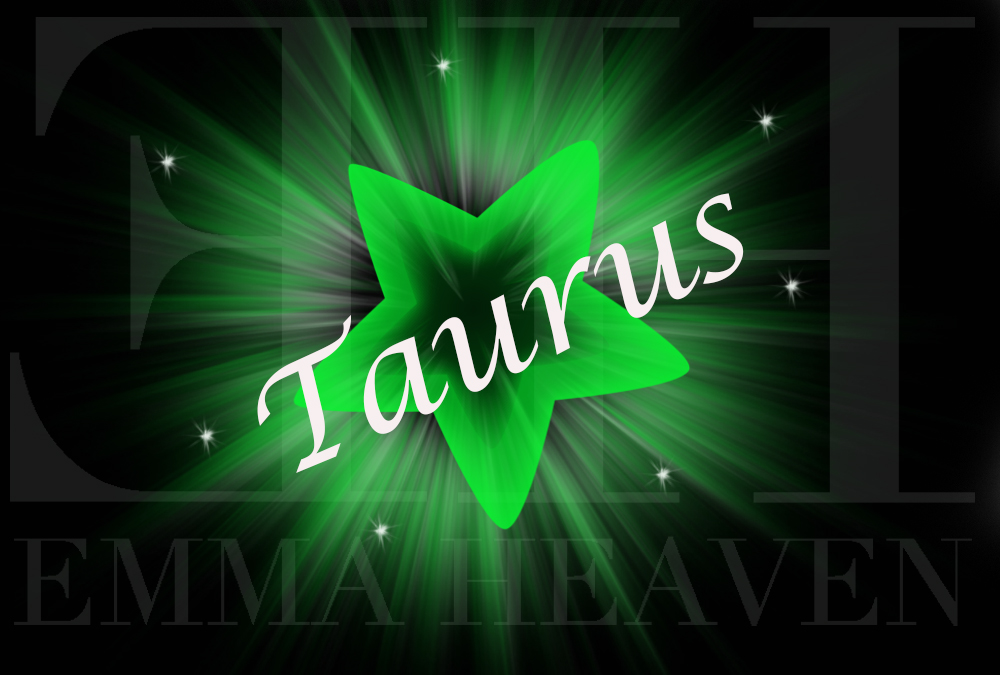 You’re contemplating an image overhaul. A kind of ‘out with the old and in with the new’. Just a few words of caution. New doesn’t necessarily mean young! You need to stop obsessing over how you look, so you don’t have to go ‘full on Madonna’, constantly trying to reverse the ageing process by living under a permanent Instagram filter, in fear that the world might actually see you with the odd wrinkle. Ageing is a privilege denied to many - each and every laughter line and wrinkle tells the story of our unique life. So sweetie, stop being a narcissistic numpty and embrace how you look instead of resorting to desperate measures that could go tit$ up, resulting in disfiguration. #VanityVersusSanity 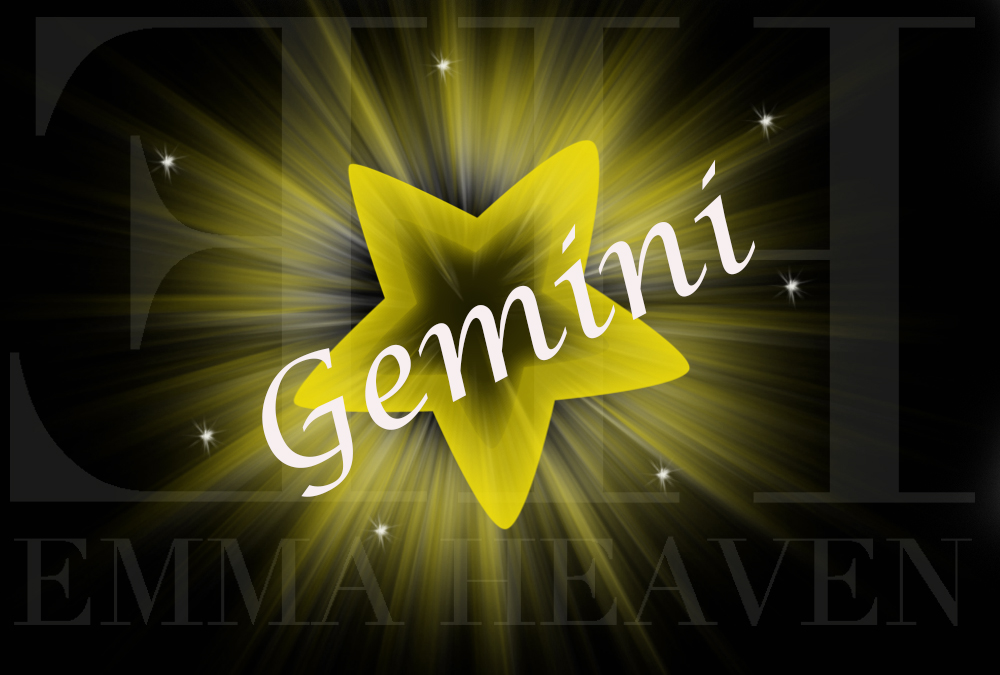 Are you looking for love in all the wrong places? Are you inundated with Tinder tw*ts, looking for nothing more than a quick sh*g and then on to the next conquest like they’re on a factory assembly line? Well sweetie, you need to cast your net (and not one’s mouth or legs) a little wider! May we suggest you try meeting people in the flesh rather than through a screen? because we all know the power of photoshop and how an image can so easily be manipulated, beyond all recognition. There’s nothing worse than being catfished. Put down the phone and try making conversation with an actual person - face to face - at least that way, what you see is more likely to be what you get! Warts and all! #OutlawOnlineDating 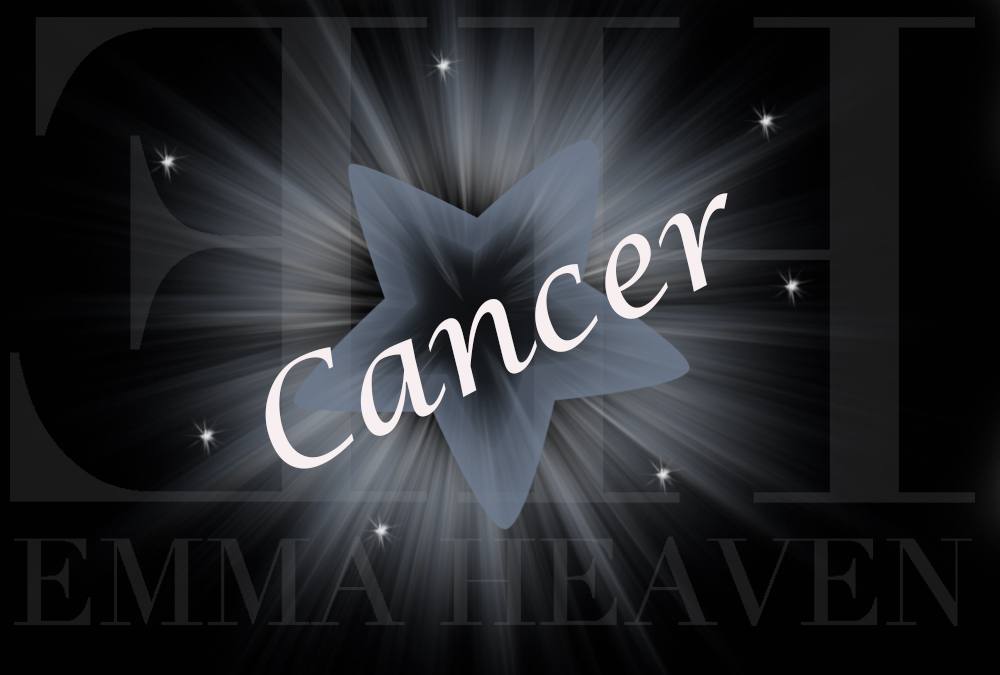 There are certain (clueless) people who have that canny ability to pi$$ you off just by breathing in your vicinity - in fact, they don’t even have to open their mouths to set your teeth on edge; however, when they do ‘engage the mouth before the brain’ your hair stands on end and your body tenses, ready to do battle with the numpty who well and truly deserves a bloody good lashing from your sharp tongue. If they are too dumb to realise the effect they have on you, then they deserve all that’s thrown their way, so don’t feel too guilty sweetie - after all, ‘stupid is as stupid does’, and where there’s no sense, there’s no pain!! #YouCantFixStupid 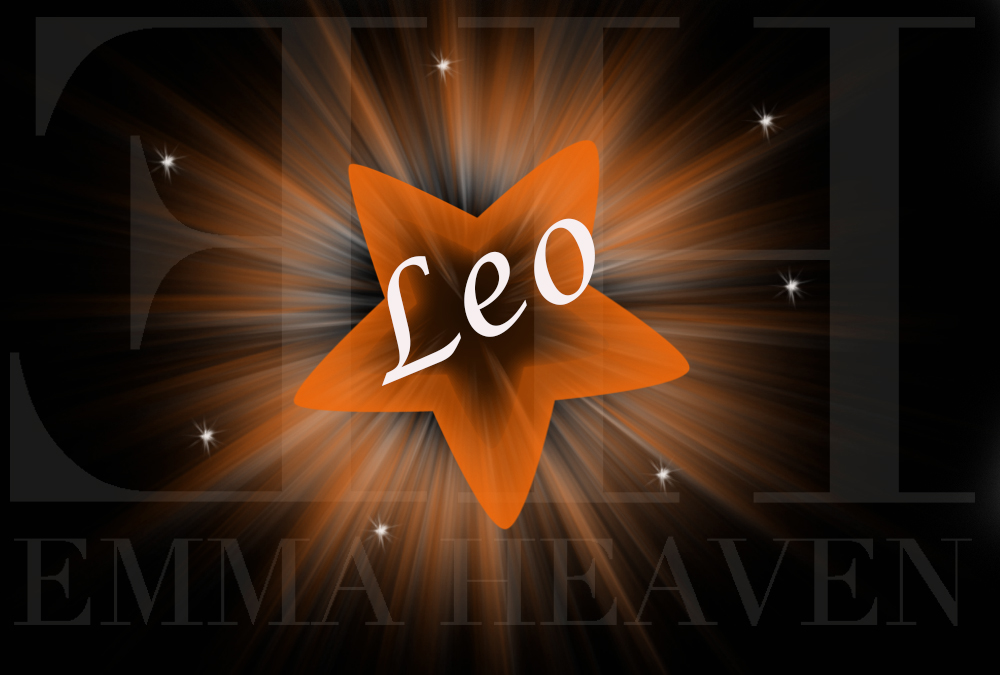 It’s time to channel your energy into a new project. Give yourself some sort of purpose in life that doesn’t involve you conquering another box set on Netflix! At the current time, your existence seems to centre around the telly and sofa, with the conversation monopolised by you asking what’s on the TV today/tonight…is there anything worth watching in new releases…is it your turn or mine to make a cuppa…Just Eat or Deliveroo…Chinese, Indian or pizza? Really sweetie? What have you become? So for the love of humanity, and especially your nearest and dearest, please, PLEASE, find a little pet project or outdoor hobby to give you something else to focus on and talk about! Bored doesn’t have to equal boring sweetie, so take heed, and stop that slippery slope, before it becomes #YouAreNotBoredYouAreBoring