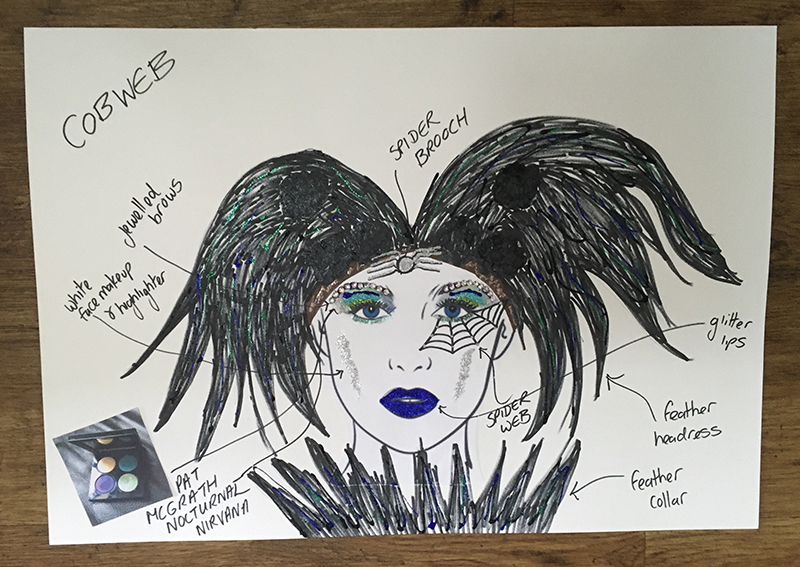 Can just one word inspire an entire photo shoot? Absolutely!

When talking to our fabulously talented and very naughty (but nice!) copy editor D, she just happened to mention the infamous Bard, ‘Shakespeare’.

That one name alone triggered memories of me playing the part of ‘Cobweb’, many, many years ago, in A Midsummer Night's Dream at The Dylan Thomas Theatre in Swansea when I was a college student.

And just like that, the seed was planted, the cobwebs of time were blown away, and my bonkers brain went into action, conjuring up an image of how I could portray Cobweb once more!

Cobweb is a fairy from the play A Midsummer Night's Dream, which is a comedy written by William Shakespeare in 1595/96, about love and marriage. You’re probably familiar with the phrase “the course of true love never did run smooth”. Well you can thank Shakespeare for that insightful gem!

The name Cobweb immediately makes me think of spiders and their webs, so this was my starting position for the focal point of the face makeup.

What with Cobweb being a fairy, it made me think of feathery wings. However, putting my own twist on the character, I went with having the wings crafted into a headpiece with a matching collar. These were to be black to counteract the makeup colour pallet I was dreaming of, and would centre around the luxe Pat McGrath Blitz Asteral Quad: Nocturnal Nirvana full of iridescent colours.

A look which would be both ethereal and enchanting, with plenty of magical, mystical, and mesmerising glitter thrown in for good measure!

Olly would start with a white face base - the perfect canvas for a spider and her web - building a beautiful, mythical, romantic, celestial, cobwebby-being of folklore, ready for Adrian to capture on film.

Together we would compose our own legendary creature. 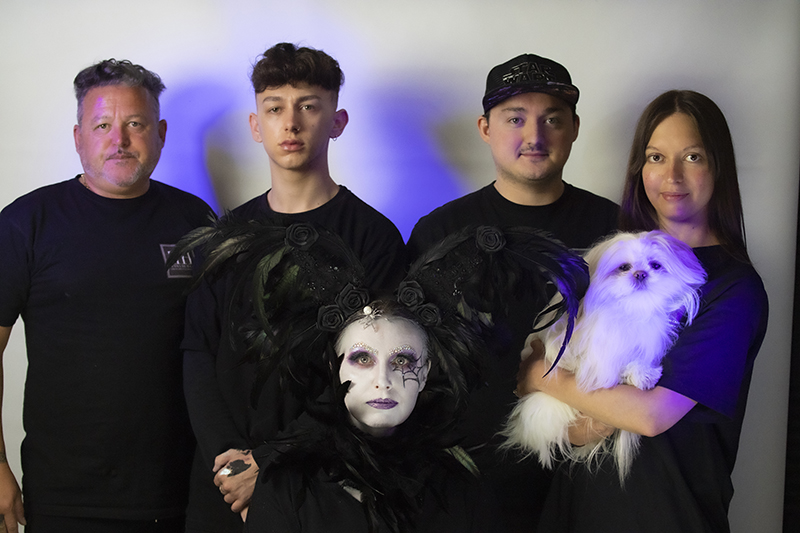 “And now we invite you behind the scenes to see this month’s shoot: Cobweb.”

‘Dream away on a magical midsummer’s night, and run away, to a forest where fairies and mysterious mythical creatures dance and play…’