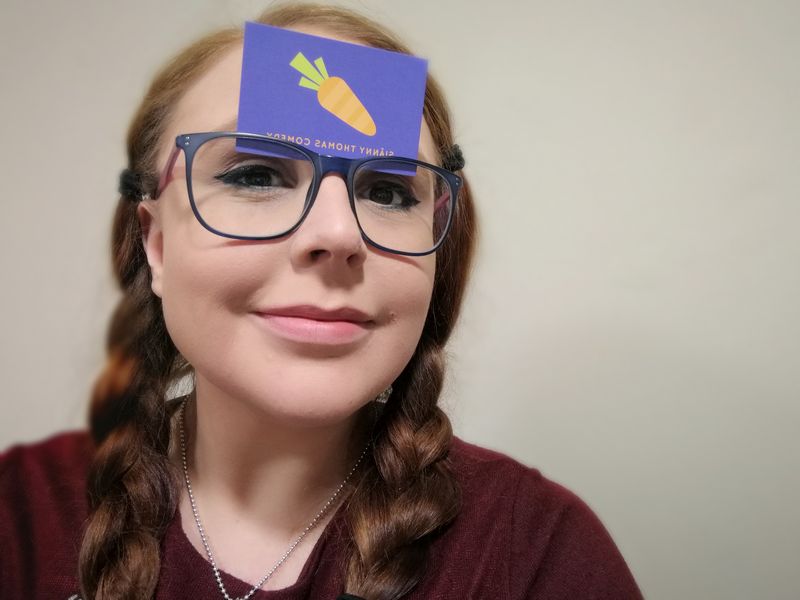 Some people are just meant to come into your life and Siânny Thomas is one of those people.

We met when she came into The Hyst, Swansea for a drink and stumbled upon the end of a fabulous night with the LWA. Obviously she was intrigued and so I invited her to be part of the live audience the following month.

She really gets ‘audience participation’ and was a huge asset to our live audience, so much so that I invited her to open the show at the next live LWA recording.

And how was her debut at this month’s LWA? 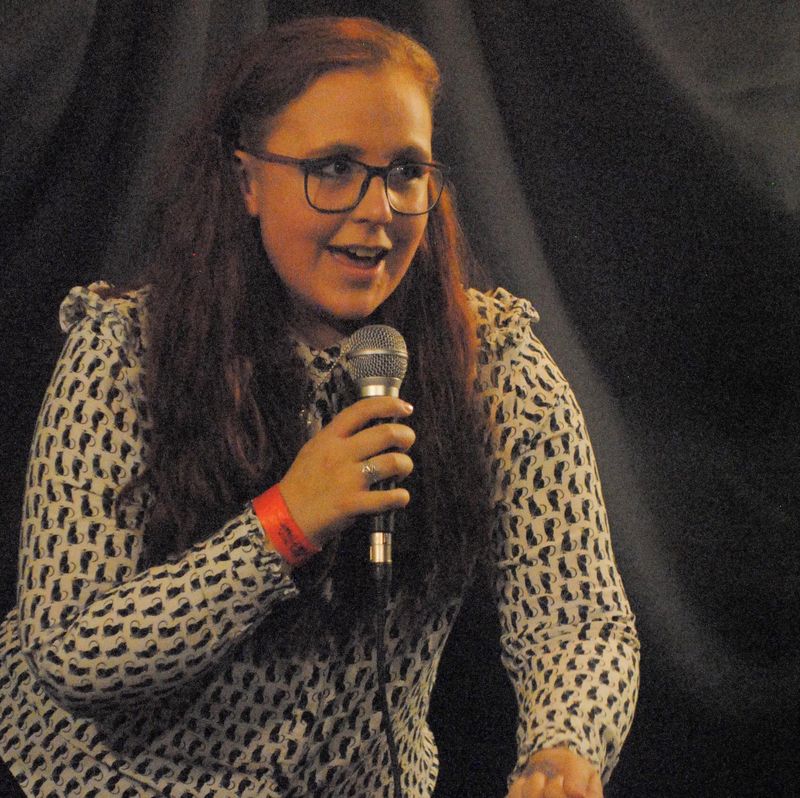 She’s fresh, funny and isn’t afraid to send herself up.

I’m the youngest of three, my favourite colour is purple and I am from Port Talbot.

I have been a stand up comedian since May 2017. I started because my friends and family thought I should try it given my ability to quip all variety of things during conversation. I’d already had a third year crisis in my 30th year and had done a good old fashioned abseil and skydive; I thought I’d make my 31st year the time I try inducing laughter in strangers.

I heard about a fantastic night in Mozarts, Uplands called “Rough As…” which is a comedy night for new comedians to try, or for existing comedians to test new material. “I’ll try it once!” I thought. 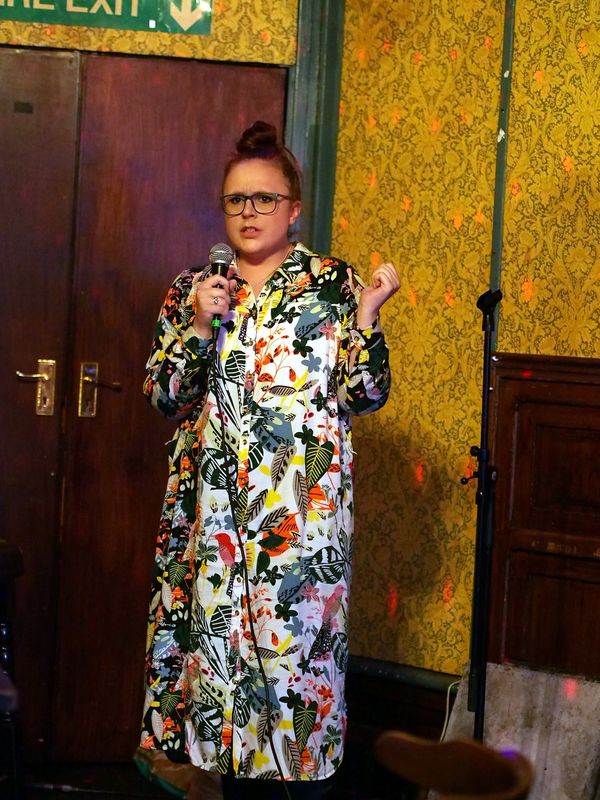 I was welcomed and encouraged there to the point where I wanted to do it again. The adrenaline rush you get from laughter, applause and approval is a really lovely feeling. I went to Tino’s in Wind Street after the owner kindly let me have a spot and then I was addicted.

Comedy has given me a chance to get to know South Wales again and I am in love! I was honoured to be asked to perform at the prestigious Neath Comedy Festival too which is the Welsh home of the biggest names in stand up comedy run by the fantastic comedians, Paul James and Ignacio Lopez.

As my confidence grew I heard about a comedy competition being run in On A Shoestring Swansea as part of the Swansea Fringe. I won the heat I took part in and was so proud of myself because that was gig number eight. Fast forward a couple of weeks and I’m declared joint winner along with the fantastic Andrew Rutledge who I am happy to be sharing that honour with as he makes me laugh every time I see him.

I’m going to describe my comedy to you but without spoiling anything as I would love it if you popped in to see me perform some time. Keep an eye on my Facebook page for announcements!

I really enjoy puns and dad-jokes (the ones that make you groan!) and I’m glad to say they feature in my set. It’s varied though. I talk about misunderstandings that keep happening to me. I share about some conditions I have which are invisible to the naked eye, also invisible if I’m naked! 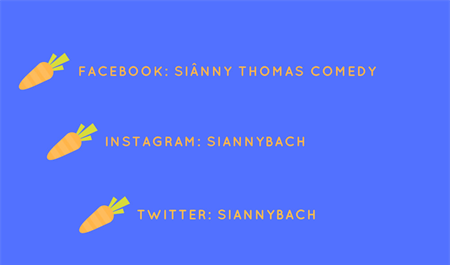 My ambitions?! I’d love to feature on Live At The Apollo, The Russell Howard Hour or even get involved in a panel so that I can quip away - which is my favourite activity pretty much. I am going to Edinburgh Fringe in August 2018.
In December I will be guest panel member at LWA at The Hyst. Come up and see me, make me smile.”

If you want to see the talented Siânny Thomas in action, follow her Facebook page for details of when and where she will be performing.
Siânny Thomas comedy www.facebook.com/siannythomascomedy

You can also attend the next LWA show, live at The Hyst, Swansea on Tuesday 12th December 7.30pm. Details are on our Facebook page www.facebook.com/emmafashionheaven. Siânny will be our guest, bringing her unique humour to the panel.

This is one lady who is going places, so come see her while you can!