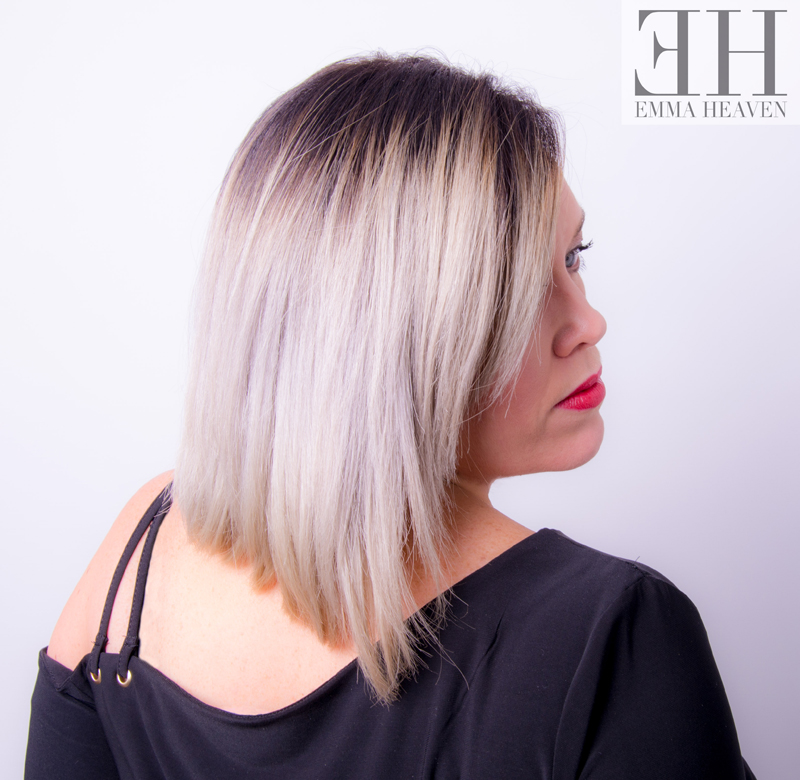 Emma Stewart had decided enough was enough when in 2013 and a size 24 in clothes, she decided to join Weight Watchers. Although she did lose weight, she found that she wouldn’t eat a few days before weigh in and then after she weighed she would binge eat.

This wasn’t working for Emma. So when she bumped into her friend Sasha who had lost a staggering amount of weight and looking incredible, Emma wanted to know what her secret was.

Sasha is the sister of Tara Hammett and was living Tara’s healthy lifestyle plan. Emma had seen the plans advertised but wouldn’t sign up for them - telling herself she couldn’t afford it, even though she bought the kids whatever they wanted and her husband would go out once a week. She still wouldn’t justify spending money on herself.

She even entered competitions online to try and win a place on one of Tara’s programmes instead of putting herself first for once and investing in her health and happiness. 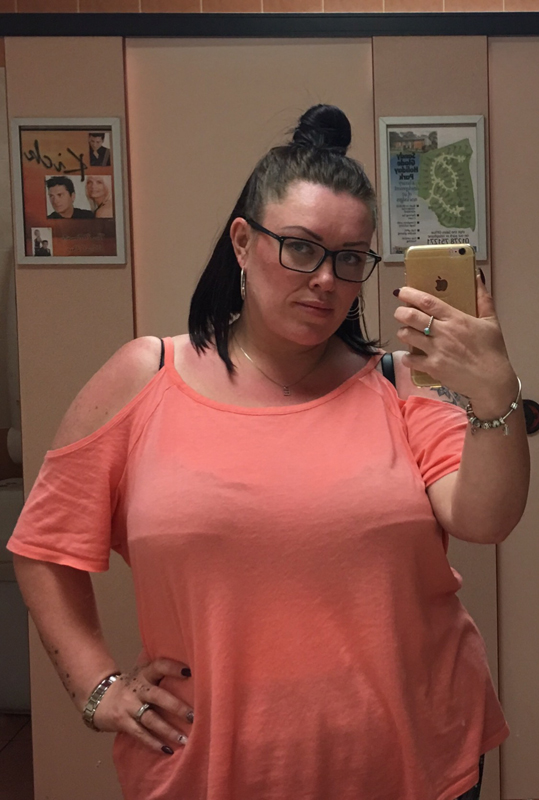 After failing to win a place on Tara’s programme she saved up and took the plunge. Emma was thrilled with how much she enjoyed the plan but moreso how the weight was falling off her - the more inches she lost - the more motivated she became.

When Emma reached a size 14 she admits she started to lose her motivation as she felt like a ‘skinny minnie’ and had started to have more treats. This started her on the slippery slope to giving up on the plan and falling back into bad habits.

Before she knew it, she had gone up a dress size and although she had learned how to lose weight and be healthy with Tara, she crash dieted, did crazy diets like the Cambridge diet, the cabbage soup diet, tried Slimming World, and/or starved herself. In fact she did everything other than what Tara had taught her! and over the space of three years her weight ballooned and she was back in a size 24. 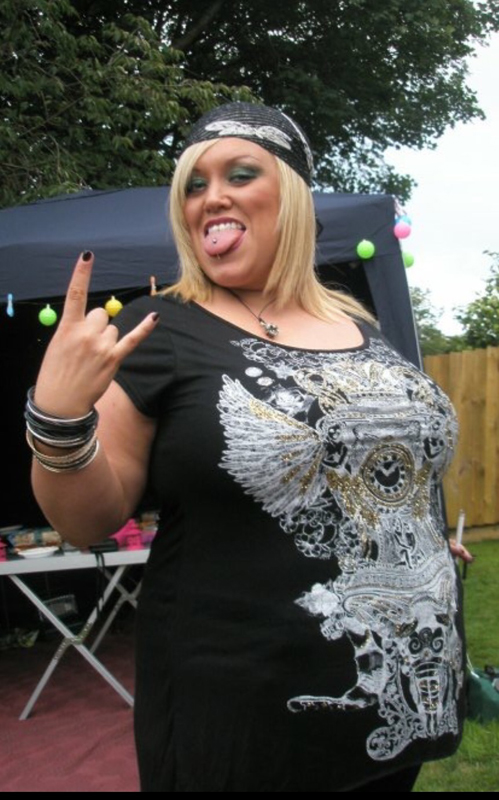 Emma was very unhappy with her appearance and herself. Her mother suggested that she go back to Tara, as that was the only thing that had worked for her but Emma was worried about making all the food from scratch. Would she have time to prep all her meals? would it be expensive? would the kids eat it? or would she be making separate meals for all the family? What about taking food to work as she was used to nipping in Greggs and buying convenience foods? Would she have time to exercise with five children, a job and doing her degree?

Despite all these worries, Emma knew she had to change her lifestyle and so once again she joined Tara’s programme in August 2016. She completed two 21 day programmes, the detox programme and Party SOS which took her up to Christmas and shifted half of the weight she had put back on; and her New Year’s resolution was to continue on a permanent basis by joining Tara’s Inner Circle programme.

Emma is now halfway through her weight loss journey and is currently a size 16. Her goal is to get to size 12. When I told her about my weight loss challenge last year which saw me lose two stone in 15 weeks and that I was doing it again this year to get rid of the Christmas weight and finally get to my ultimate goal weight, Emma decide to do it with me. So we are both on a mission to lose two stone in 15 weeks. How will we get on? You’ll just have to wait and see and I promise I will let you know in the May Issue.

Emma is now a fully fledged Taransformer and an inspiration to many. She starts her day by getting up earlier than she used to so she can fit in her exercise. She preps food for her and the family as they all now eat the same meals and healthy food she cooks. She works four/five days a week and is in the final year of her degree. Plus she takes her children to all their after school clubs. She actually puts to shame those who use the “I haven’t got time” excuse! 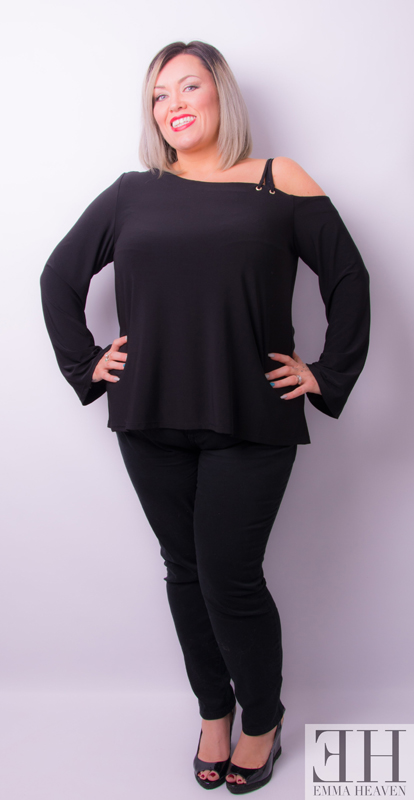 So what makes Tara’s programmes successful?

Tara’s honesty for one as she says that no one is going to do it for you, it’s hard work and there will be times when you fall but the important thing is that when you fall - you get back up.

Also Tara’s programmes are for real people, living real lives. They adapt around you and not the other way around; the camaraderie in the groups is amazing with everyone supporting each other, going through the same struggles and the same elation; swapping recipes and taking part in live group chats. It’s like having your own personal cheering squad!

I’m going to leave you with the wise and honest words of this fabulous, inspirational lady, Emma Stewart.

“It’s not easy. I get days where I can’t be bothered and doing the exercise doesn’t come naturally to me - it’s something I do to get me to where I want to be and to be the person I want to see when I look in the mirror. I know a lot of people might sit on the sofa, making plans about losing weight and what they are going to do to get there and quickly lose motivation because I was one of them. But if you truly want it - you will get up that little bit earlier, or find a bit of time for yourself each day to achieve something you really want.”

If Emma has inspired you to make important and healthy changes in your life, then visit www.tarahammett.com and get signed up to one of her programmes. There are many to choose from and lots of support on hand and you won’t regret your journey to become a new healthier and happier you.