This is the place for businesses to be, and to be seen. This month I am shining the spotlight on… 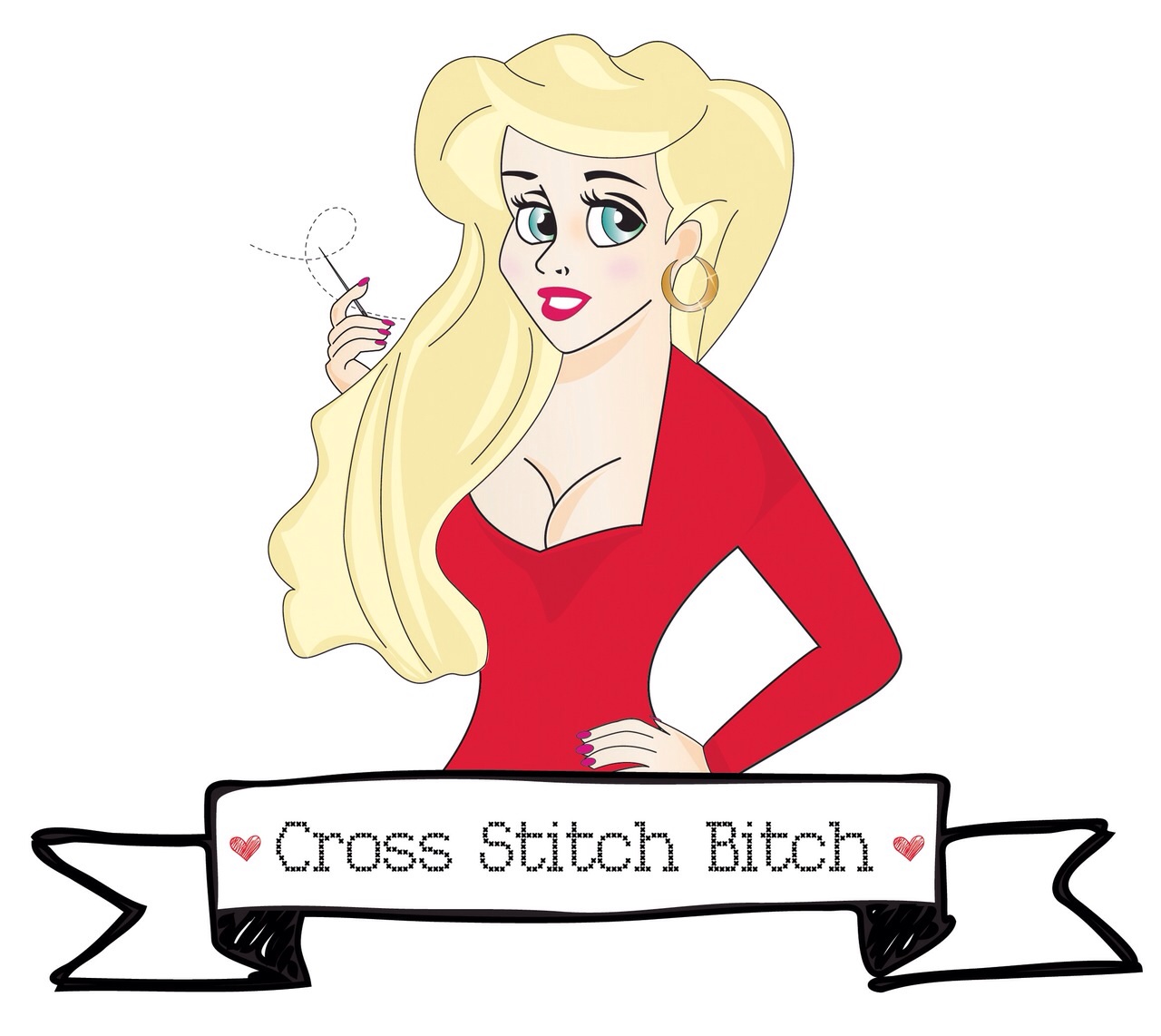 I am one of the lucky few who knows the secret identity of the woman behind the worldwide phenomenon that is Cross Stitch Bitch. And this month I have had the pleasure of CSB herself, revealing all as to how she was created along with all her deepest dark secrets. Thankfully all of this interview was recorded as:

Now before you read any further I must stress that CSB uses bad language, adult humour and sexual references a lot. And I mean a LOT! So if you are easily offended then please do not read on... I won’t be held responsible or liable for any adverse reaction you might have!

Are you ready for this? You sure? Final answer?

Ok. Buckle up, hold on tight and let’s go!

My anonymous friend was inspired by the many cross stitch designs she saw whilst browsing social media. The more she saw, the more the ideas came to her. With one in particular!

Being the type of woman she is, she was born to stand out and be unique. Not for her was the lovely prim and proper world of cross stitch. Oh no - she wanted to put her own stamp on cross stitching and inject as much filth as possible into this genteel artform.

With this idea firmly in place she needed an alter ego to front her business (and to hide behind!) She says it gives her an enigmatic air of mystery, plus it allows her to be as filthy and uncensored as she wants to be!

A graphic designer was called in to create a caricature based on Miss Anonymous, whom she insisted was dressed in red (as it’s her colour!). And so Cross Stitch Bitch was born. Modesty prevented me from asking about the conception...!

The business really took off with a bang as people clamoured for her naughty masterpieces. Word spread far and wide through social media, forcing her to set up her own shop on Etsy. And as CSB so eloquently puts it “I actually am worldwide you know. I’ve sold stitches in LA, Canada and Australia and according to my Facebook statistics I’m absolutely massive in Uruguay! See, worldwide as fuck!” 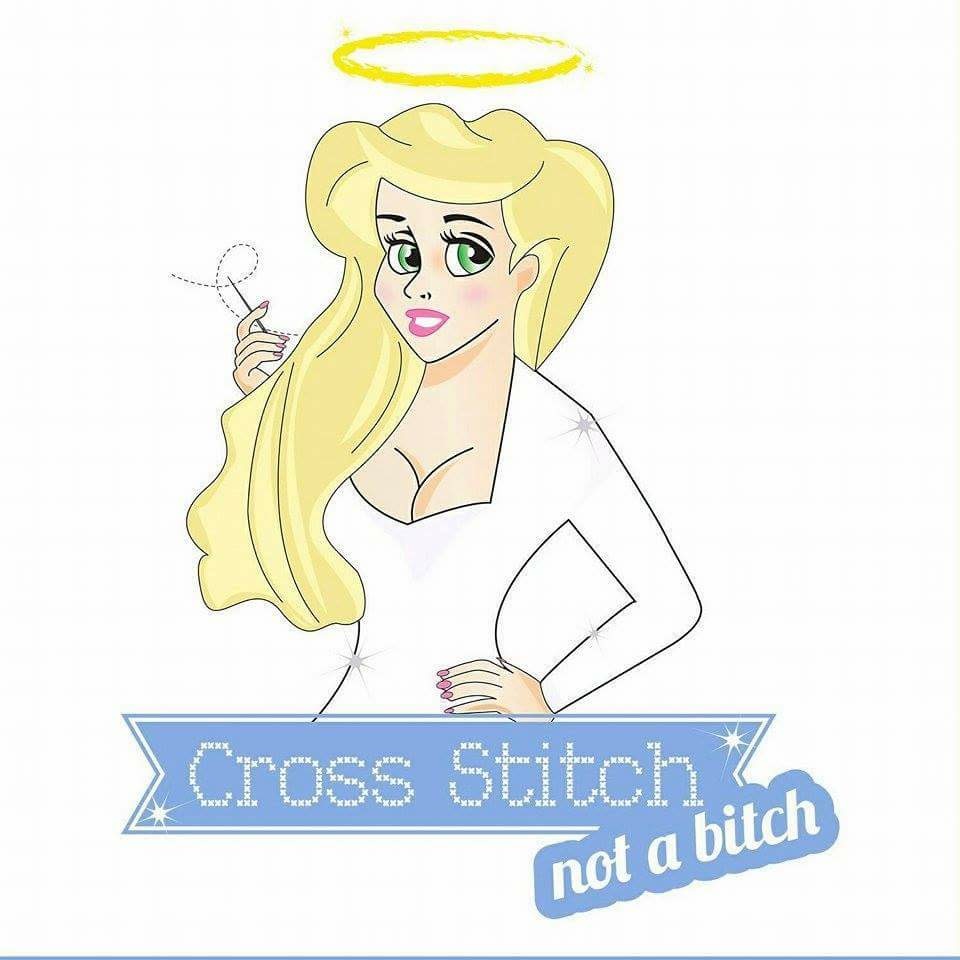 After a few months CSB was asked if she did non-swearing, cutie pie, loveydoveywovey stitches. As you can imagine she was absolutely appalled at the thought. But being a good business woman, quickly realised that the demand for ‘this kind of crap’ was very high. Enter stage right the lovely ‘Cross Stitch Not A Bitch’ (CSNB) - the angelic twin and alter ego of CSB.

CSNB is almost identical in appearance, except she dresses in virginal white and wears a halo! She stitches cute little bouncing babies and springtime flowers, with love hearts, puppies and kittens, and her work is made only with the purest love. She refuses to stitch profanity and there is strictly no stitching of genitalia!

Stitching can be hard work and not just the creative aspect. CSB and CSNB have to make sure their little fingers are kept in tip top condition and exercised regularly; apparently they both have very different ways of exercising them! CSNB likes to play the harp to relieve the tension and keep her fingers nimble while Songs Of Praise plays in the background. Whereas CSB likes to practice flipping the bird and also giving the V’s, all to a death metal soundtrack!

When I asked CSB what were some of her favourite stitches - these are the ones that really tickled her fancy:

“A customer contacted me to say that the two cross stitches she had ordered for her nephew had not been received by him – turned out she’d given me the wrong postcode – they had gone to a kindergarten on the next street away from him. Oh to be a fly on the wall when they had opened that parcel!” 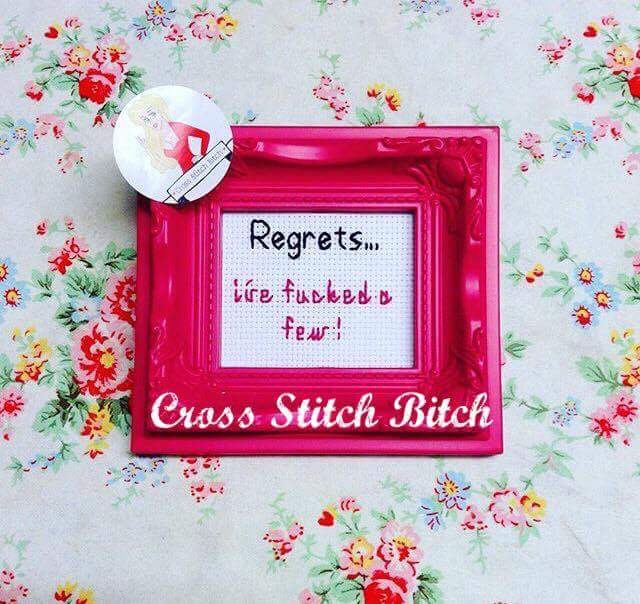 “A customer asked me to send this anonymously on her behalf to her cheating ex with a handwritten note adding “especially you”. She also told me that before she left him she had stuck a potato in the exhaust, chewing gum in the locks & filled water balloons up with paint stripper and pelted them at his much loved car.”

‘Roses are red, violets are blue, I piss the bed and I’ll piss on you too’

“This one was a Valentine’s Day gift from to a husband, from his wife who not only regularly pisses the bed – she quite often vomits in it too. Well, they did say in sickness and in health I suppose.”

If you have loved reading all about CSB then you can follow her fabulously naughty stories here on emmaheaven.com every month. This month’s column is a corker! And yes, I really am that daft to allow her, her very own column; and it’s not censored *that* much. I pretty much allow her carte blanche - except she is not allowed to use the ‘C’ word and so far so good.

However when my email pings and I see her name with her latest column, my stomach starts to churn with anticipation as to what devilish content it contains! 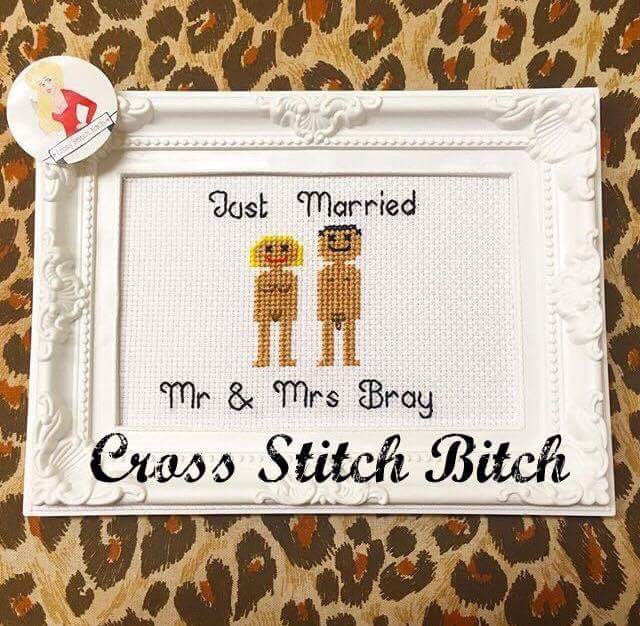 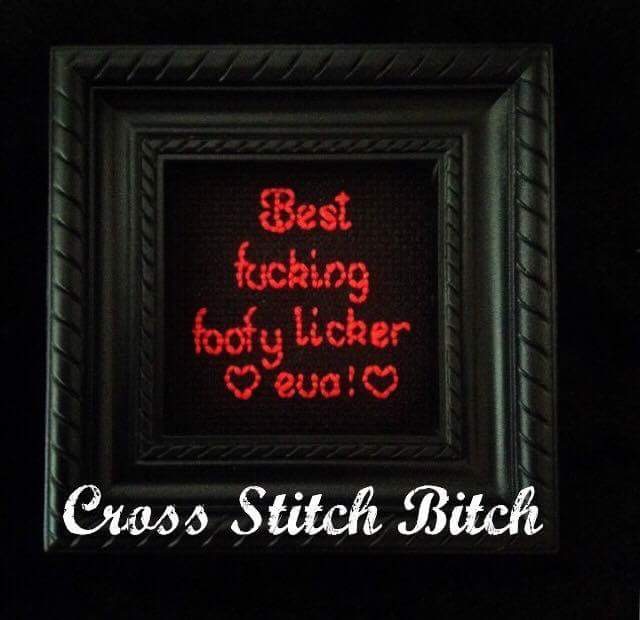 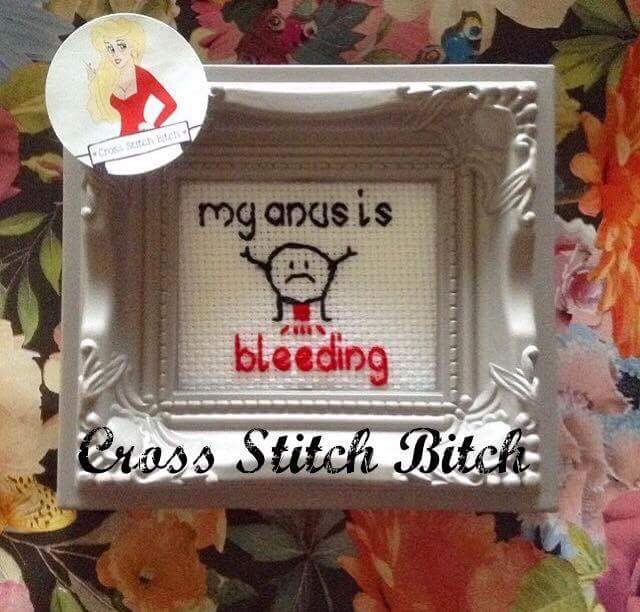 I do love her dearly though and I think she adds that little something unique and naughty to the magazine. She’s definitely a guilty pleasure. But that’s not a green light for you CSB to try and push your luck!!!

You can also follow CSB and CSNB on social media - see the links below.