In The Spotlight - Lauren Foster 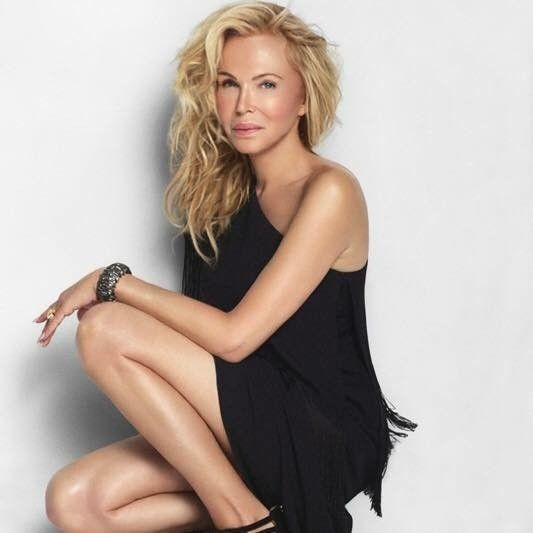 “Who is Lauren Foster?” I hear you ask. Let us tell you the story of this inspirational woman of the moment...

When Lauren Foster appeared in a five-page spread in a 1984 issue of VOGUE Mexico, people assumed she was just another girl. Little did they - or even the editors - know that she wasn’t.

She was born in Durban, South Africa 23 years earlier as a boy. At 18, she fully transitioned and never looked back. While she’s one of the world’s most recognised transgender women and one of the first to appear in VOGUE, she really does prefer to think of herself as ‘just another girl’.

Lauren describes herself as fun, exciting, adventurous and a risk taker. Anyone who saw her on Real Housewives of Miami, the first transgender woman to regularly appear on the BRAVO franchise, would agree.

She was recently honoured as a pioneer by LOGO TV in their documentary “Made To Model”, directed by her friend, trans model Geena Rocero, which was nominated for a GLAAD* Media award. *An LGBTQ organisation, formerly known as ‘Gay and Lesbian Alliance Against Defamation’, now abbreviated to GLAAD.

She’s also proven herself as an actress in Circuit, and Joseph Lally’s provocative and artistic films, ‘Faces’ and ‘Miss America Commits Suicide’. 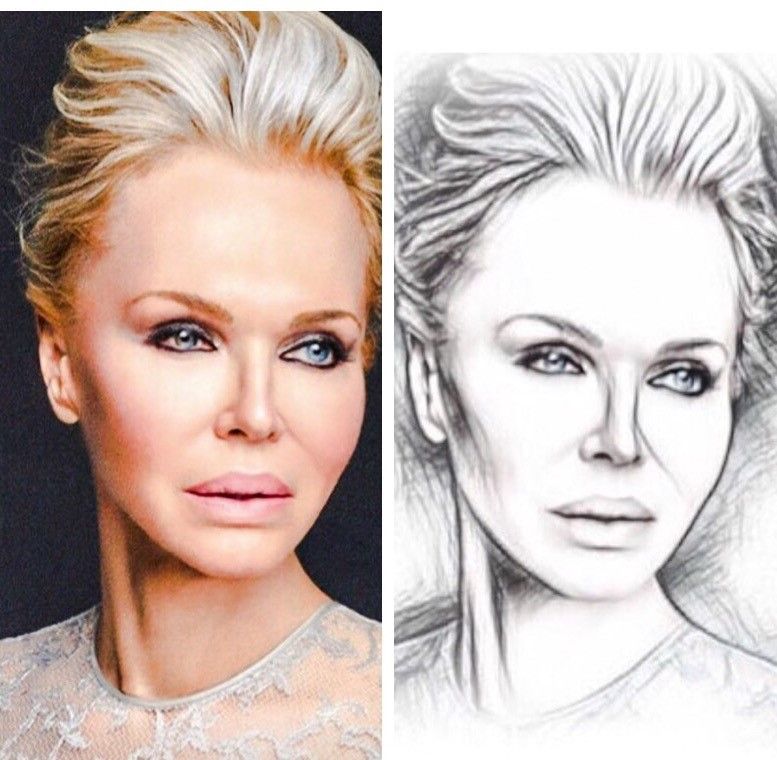 Additionally, for over a decade, Lauren worked with Jeffrey Sanker, the most powerful promoter in the underground party circuit, and went on to manage DJ Paolo, DJ Tracy Young and tour with superstar performer Grace Jones. No matter what path she takes, there never seems to be a challenge which is too big.

In 2016, Lauren launched a public page on Facebook “Lauren Foster – Just Another Girl”, which she equates to Allure or New Beauty magazines, for trans women, which will offer the same care and guidance she had. With no graphic content, her page is filled with personal experiences and advice, and is a place where younger people can visit and seek answers to their questions.

As part of her work with the Miami Leadership Council, Lauren worked with GLAAD to raise visibility for transgender Americans. In 2015 she filmed a PSA (Public Service Announcement) for the Trans People Speak video series, a project of the Massachusetts Transgender Political Coalition, which is sponsored by GLAAD.

"Lauren is a passionate and smart woman who has not only helped our organization, but our entire community," said GLAAD President Herndon Graddick. "We are thrilled to work with her going forward in an effort to raise visibility for transgender people."

Spiritual leader, author and close friend to Lauren, Marianne Williamson says it’s a gift to know her and describes her “like an exotic bird that’s also your get-down-with-it girlfriend.”

The two first met during one of Williamson’s lectures in the late ‘80s when one of Lauren’s friends, dying of AIDS, went looking for spiritual guidance. Having founded Project Angel Food, a meals-on-wheels program that serves homebound people with AIDS, Williamson was at the forefront of outreach to AIDS patients. When it comes to the transgender community, Williamson’s thoughts resonate with Lauren: “Spirit has no gender.”

Lauren joined the executive team at the University of Miami Health System as Director of Concierge services in April of 2014. Lauren often presents her take on life as a trans woman in the workplace, sharing her life story frequently in talks and also lectures nationally.

Her presentations are popular with executive leaders, medical residents and corporate retreats. Her work in Patient and Family Centered Care resonates with her and she feels respected and at home in her role there. 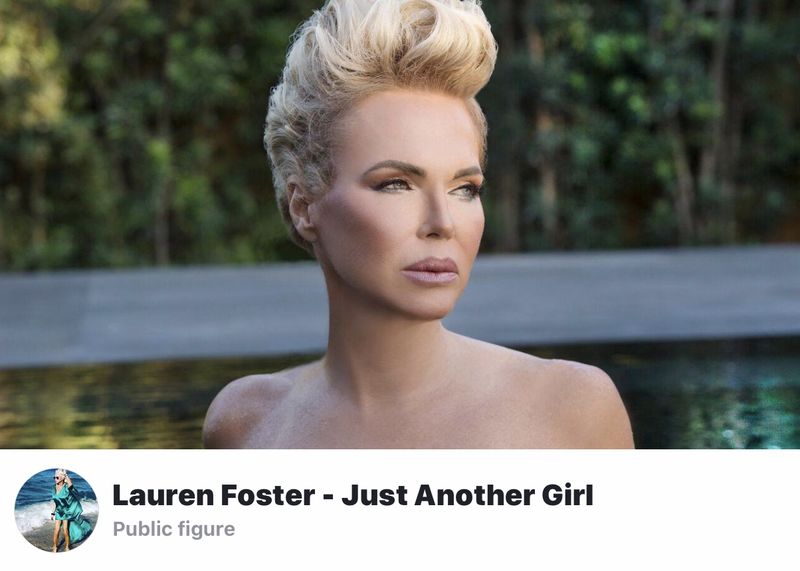 “Before most people had ever even heard of the transgender community, there was Lauren in the pages of VOGUE, already reshaping what it means to be a beautiful woman. Lauren Foster continues to be a remarkable trailblazer on the path to equality and I am left both humbled and honored to call her my friend." - Herndon Graddick, President of GLAAD.

"I encountered Lauren Foster's name on Twitter, and the name sounded like that of a star. I then looked her up and became fascinated by her style. The pictures of her reminded me of another Lauren, like the Lauren Hutton character in American Gigolo, the kind of woman you would have seen on Rodeo Drive, so I contacted her and it turned out she was a fan of a film I had made about Jean Seberg, starring Daphne Guinness. Filming "FACES" (the title of the film) was a film in itself: the explosive chemistry between her and Corey Cann was like "Who's Afraid of Virginia Woolf" meets "Tender is the Night"! Sexuality, love, anger and thrust!” - Joseph Lally - Director of ‘Faces’ and ‘Miss America Commits Suicide’.

To date, some of Lauren’s proudest accomplishments are:

I think we can say with certainty that Lauren Foster is one hell of an inspirational woman, who grabs life by the horns, making sure she makes the most of every opportunity that comes her way.

She is one of life’s winners and we all look forward to following her life and watching her meteoric rise to greatness continue. What a woman!