In The Spotlight - Lisa Young

Lisa Young is one of life’s special people. Personal Trainer/Pilates Instructor, massage and energy healing therapist at Start Loving Yourself.

She is patient, knowledgeable, motivational and passionate. As someone who has experienced and overcome the kind of adversity many of us couldn’t even begin to imagine, Lisa can and will take you on a physical and emotional journey with the sole aim of transforming your life for the better. 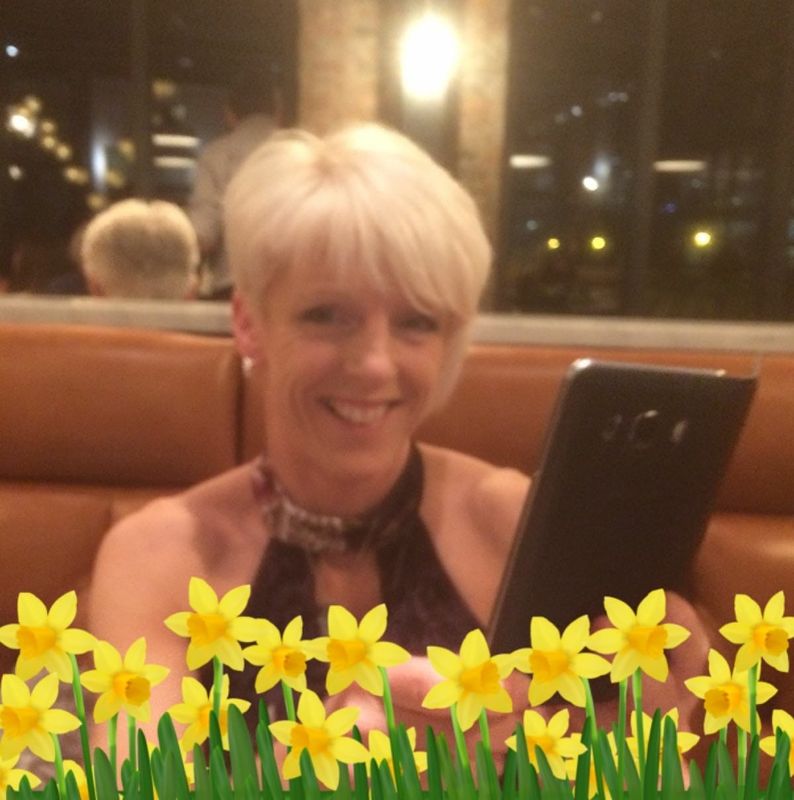 “I was a personal trainer for many years, did a lot of lecturing and was really into my physical fitness. I think that that would have continued forever and a day, but my dad, unbeknown to us, became mentally ill.
We didn’t know, nor did my mum say anything, and I don’t think she had quite grasped that he was mentally ill at the time either.

One day they had a really bad argument, during which he killed her. After everything which had happened was fully examined, we realised that he had psychotic dementia, which is a specific form of dementia and doesn’t present with the normal signs. There’s no memory loss as such, but he had developed OCD over little things, he would also see things which weren’t there, and major fears in my dad’s mind would materialise.

We now know from research that we can make things appear by visualising them. He thought that what he was seeing in his head was actually happening. He believed that my mum was having an affair, (which obviously she wasn’t) and became fixated on this.

I took a year off work to deal with my own emotions. Initially my dad was in prison before we could prove that something was not quite right. He was transferred to a mental hospital, meanwhile I noticed that I had retreated into myself. I couldn’t leave the house, I couldn’t face people; and it wasn’t just about dealing with people - I could talk about what had happened, but I didn’t want to deal with my own emotions etc. 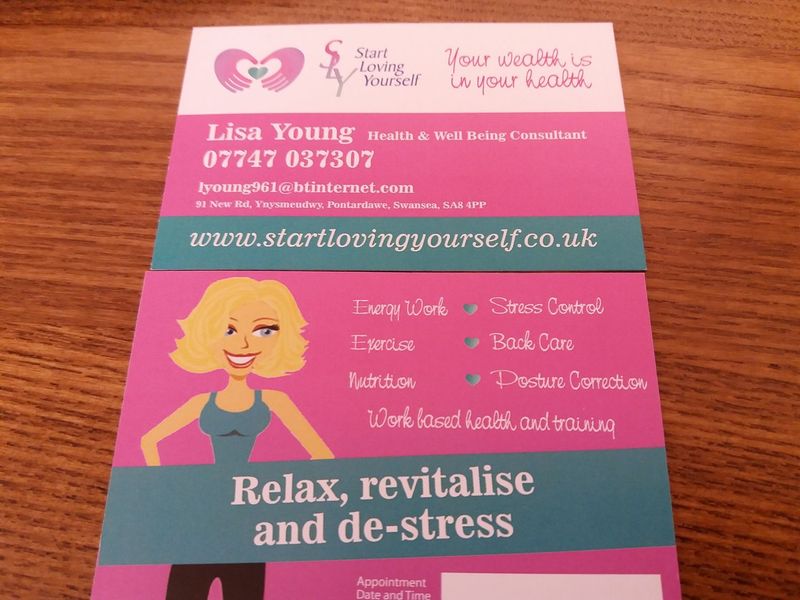 I became fixated about my children struggling in school - they were getting bullied - I knew they needed counselling but we couldn’t access it at that point, as they weren’t considered a priority. I went through a series of calls with various counsellors, when my counsellor suggested exercises where the kids reflected on who my mum was and what they had done together. This had a very calming effect on them.

I went back to work, working with people who had chronic illnesses and noticed that, in every illness which was long term, there was a stressor of some kind - there was something that they were worried about, a base layer of stress in everything.

I became more and more fascinated, initially on a physical basis as I was also doing massage, noticing that when working with any of my clients, that, if they were very stressed, their hip flexor soleus muscle would be tight, which led me to think that there was a lot more going on than I could see.

I completed some stress courses myself, as I was still dealing with my own stress, all the while noticing that there were similar things going on with(in) me. I had problems with my tummy, hip flexor, and then my back, all of which were stress related.

I went on to do energy healing, and I’m now a Reiki master. I was fascinated that there were all sorts of things going on in my body, when I came across Paul Chek’s principles, which states that there are four main systems (see: buckets immediately below) in the body where stress builds up. 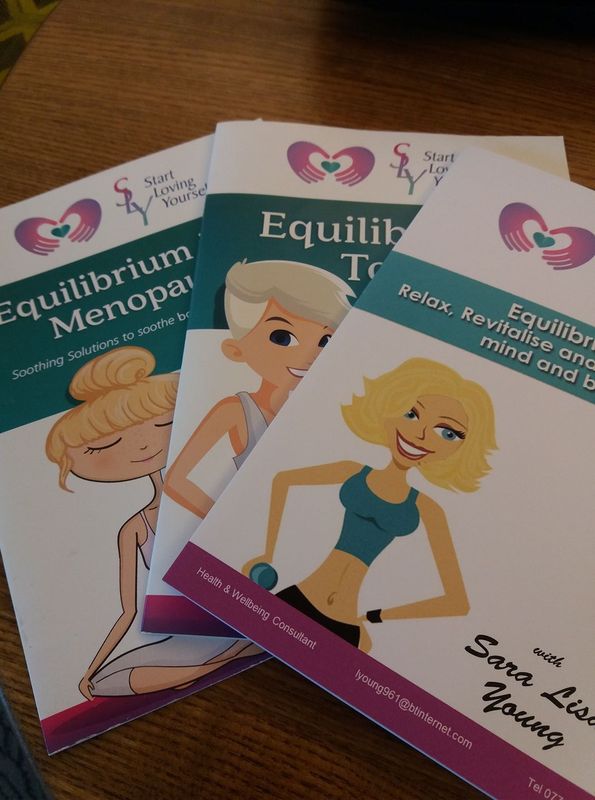 I realised that I could link his principle to my workshops and demonstrate it by showing people buckets - because they are an easy, tangible way to understand something.

I teach people how there are four ‘buckets’ in the body - four main systems:

Each day we might load a few things into these buckets. The body works really well if we have two buckets full. As soon as we have a third bucket full, that’s when disease occurs and the body goes out of synch. Three buckets full is not good, and so we need to stop - otherwise they may contribute to an injury or illness - to detoxify, or stop and empty a bucket.

This can be positive and negative. During the workshops I explain this in further detail, and introduce straightforward ways to ‘clear’ whichever bucket needs attention.

For example, with the mental bucket, you can look at CBT, NLP techniques, meditation, affirmation etc. The mental bucket isn’t just filled with day to day thinking, it’s the stuff that’s ingrained in our programming. It’s the deep stuff which pops up every so often and you start to notice little arguments, disputes, patterns or cycles of issues going on; for instance you may feel that you’re not good enough or need to work harder.

To empty the emotional bucket? again you can do meditation and affirmation with other therapies coming into play, such as energy healing, to strip off and clear away some of those excess emotions. I also teach clients - if they are angry - techniques on safely getting the anger out of their system, releasing it all and then dealing with the issue, rather than throwing the anger out at someone else.

If there’s grief inside of people they tend to hold it down, stiff upper lip and all that, but that’s bad for the system. I see a lot of clients with upper back issues, chest issues or even heart complaints, where they’ve experienced big losses in life and have never fully dealt with them. This can potentially lead to the emotions building up in the body until the body can’t hold them anymore, something needs to ‘give’, so it can manifest in an upper back issue or heart/circulatory problems. 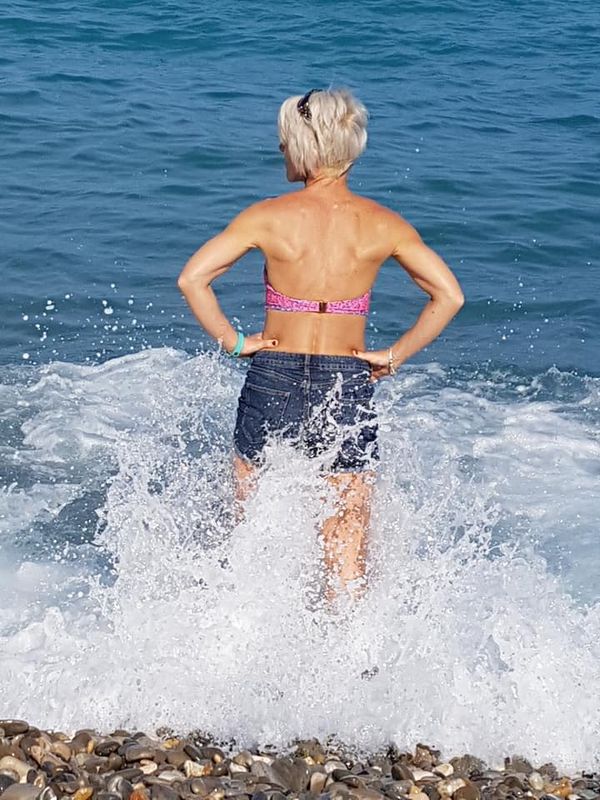 I look at the nutrition (bucket) for good, balanced health and how different foods are different types of fuels. We also look at allergies and food intolerance - they too can fill a bucket.

What I’ve found over the years is that I’ve come away from doing physical training (PT) as in ‘beasting’ people and questioned myself as to what exercise was really about - it’s about getting the body balanced and getting the overall benefit of wellbeing. Sometimes, general exercise done mindfully, yoga or pilates are what’s needed. Other times you might need to get rid of that aggression with some boxing or to let off steam with some running or a HIIT session.

That is an overview of the Equilibrium Course. And I also run The Equilibrium 2 for people who feel they need explore more in depth. I also have an Equilibrium in the Menopause workshop, as that can be quite a stressful phase of our lives - those buckets get full pretty quickly!

We need to be more mindful and take care of our body, mind and soul - start loving yourself.

The moment you doubt whether you can fly, you cease forever to be able to do it.”

To get in touch with Lisa, you can click on the following links.

If you have been affected by the issues raised in this month’s column, useful websites (in the UK) with more information can be found on the NHS and Age UK.

If you are concerned for your or another person’s safety, and/or they present a danger to themselves or others, please call the appropriate emergency services (999) immediately.