In The Spotlight - POETS ON THE HILL

POETS ON THE HILL 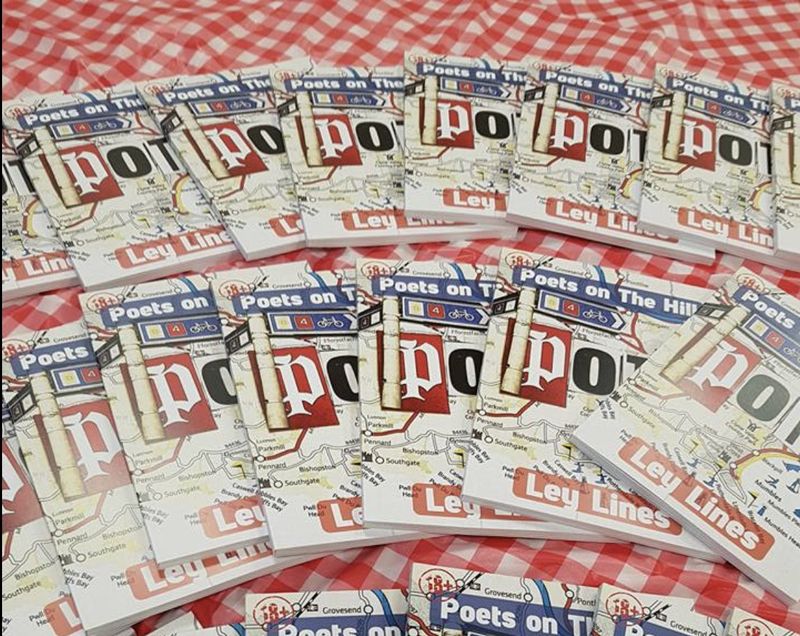 Back in February The LWA discussion was on what we loved about being Welsh, where the lovely and slightly bonkers Joolz Raven Stewart shamelessly plugged Poets On The Hill (POTH).

“The Poets on the Hill collective was born in 2014 after BBC Wales filmed a documentary for the Dylan Thomas Centenary celebrations in Townhill and Mayhill, Swansea. 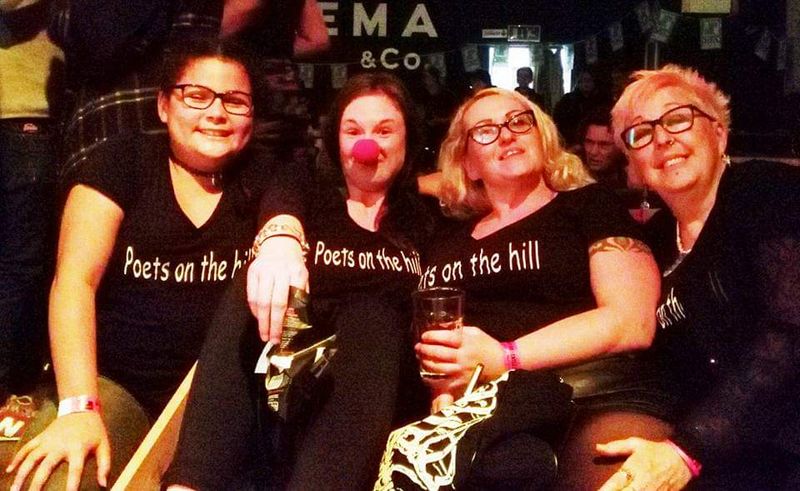 The programme was spearheaded by dub poet, author and actor Benjamin Zephaniah, who wanted to recreate Dylan Thomas' play 'Under Milkwood' with a real life community and with people who wouldn't necessarily involve themselves with poetry. He wanted to demonstrate that poetry can be for everybody.

Since then the group went from strength to strength, independently publishing two anthologies, performing all over Swansea and West Wales at festivals, awards events and poetry nights and, most importantly, taking poetry to the people through their outreach work. 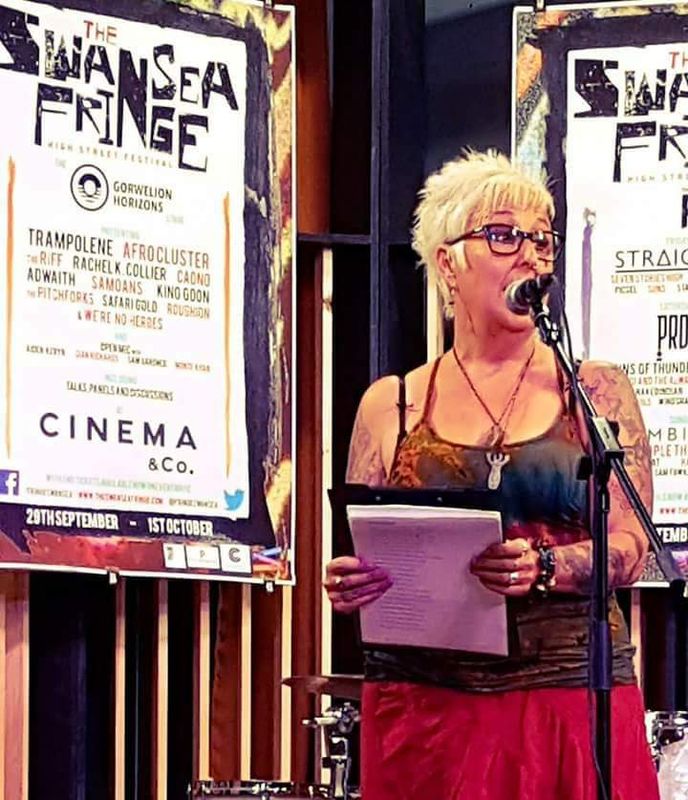 The group grew to include members from all over, but all had one common voice, values and core beliefs even though every voice brought something different. The POTH ethos was 'poetry for the people, by the people.'

The outreach work was at the heart of POTH as most of the members were relative newcomers to the craft and also wanted to demonstrate that everyone, no matter who you were or came from could be a poet. 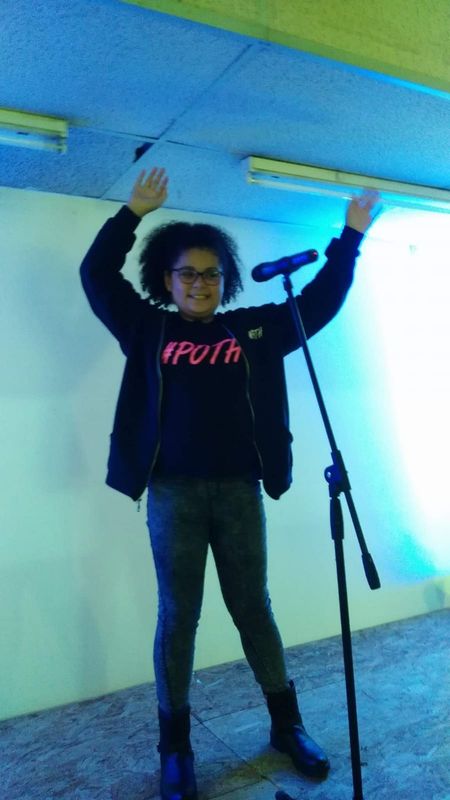 There are plans to make an anthology of poems gathered at both prisons called 'One Room, Many Minds' this year.

Poets on the Hill have now slowly, sadly but positively evolved into the 'Word Witches' collective.

As life goes on, things have changed, people have moved on and directions have become different. The 'Word Witches' have the exact same core belief as Poets on the Hill and will continue the work and relationships that have been built and will continue to spread love, positivity, realness and a voice for the everyday poet. Now, they've just added a dash of literary magic.

The 'Word Witches' are planning and writing their debut collection of poetry to be released later on this year, centred around the themes of witchcraft, nature, mythology, magic and humanity. 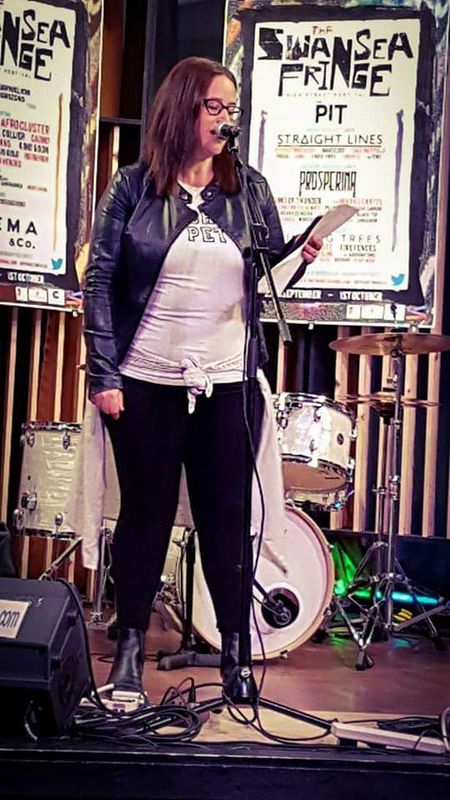 While Poets on the Hill has changed into something new and taken on a new lease of life and renewal, the POTH heart and perspective still beats on and may return in its original guise one day.

While the group has now manifested into something new, the Poets on the Hill magic and strong poetic voice still runs through the Word Witches veins.

Keep an eye out for our poetic enchantment this year…”