In this monthly column, I’m going to write from a male’s perspective about the many and varied happenings in the world of fashion.

At no point will I tell you how to dress. I’ll just bring you the wonderful, colourful people who live and breathe fashion and style. 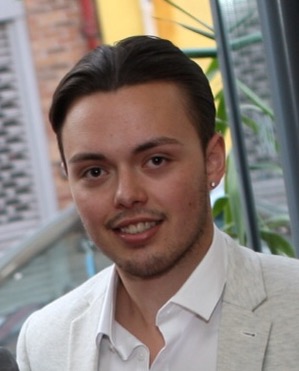 I will be covering male grooming, hair and skincare, fragrance, fashion, tips on style, and people who I think dress exceptionally well.

On a personal note, I do like to get dressed up and look smart when I have an event or night out­ but I also love nothing more than my comfy chilling out clothes!

This section will showcase a few people every month who have caught my eye for looking outstanding and fabulous. These may be celebrities, sports stars or everyday folk who have dressed and styled themselves impeccably. 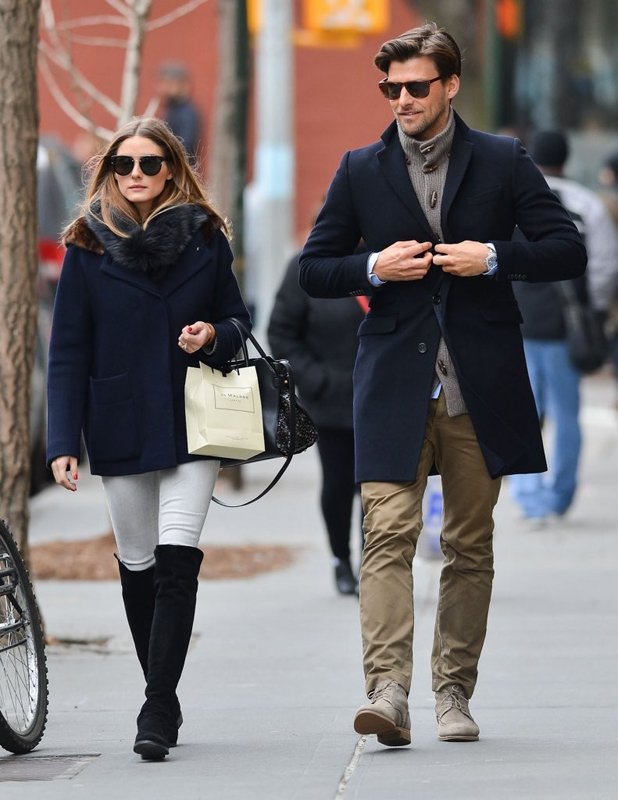 Johannes is a model born in Hannover Germany. He has pretty much conquered the world of modelling and worked with just about everyone there is, including Hugo Boss, Ralph Lauren, Banana Republic and Donna Karen. And in 2013, Johannes was asked to be part of MR PORTER’s Style Council.

He currently resides in New York where he has lived for the last nine years. Johannes caught my eye whilst reading an article on “14 influencers to follow during New York Fashion Week’s menswear shows”.

From that article I went to his Instagram where I was greeted by a display of wonderful suits, and great personal photos of his private life and hobbies. Major ‘Instagram envy’ people! 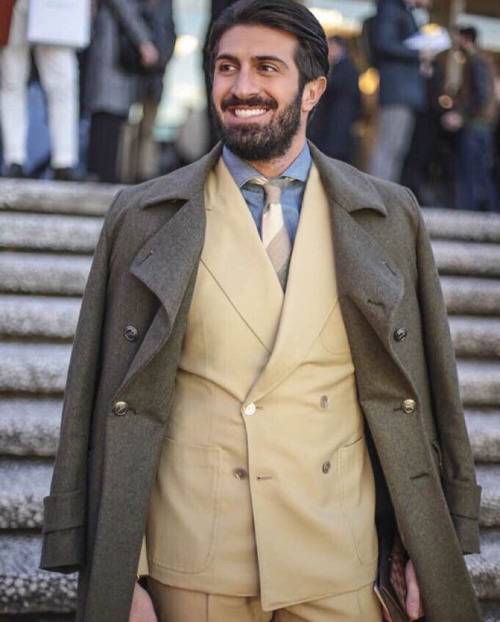 He and his fashion have been pictured on the websites of multiple publications around the world. Including GQ, Vogue Portugal, The New York Times, and GQ Italia.

I strongly advise you to NOT view Leonida’s Instagram on a rainy day in the UK as it will make you green with envy. It showcases Italy beautifully. This, accompanied with fine suits and classic cars, is a gentleman’s dream of the jetset lifestyle.

And the winner is...

This one-off monthly special will display the fashion tastes and style of some of this year’s nominees for the 88th Academy Awards - aka the Oscars - and the roles that they have played.

Tom has been nominated this year for Best Supporting Actor for his role in The Revenant. Personally this comes as no shock to me as when I watched the film I thought he played his straight-talking, cunning character extremely well.

He has had a very busy year shooting three massive films: The Revenant, Mad Max Fury Road, and - my favourite out of the three - his double take on the Kray twins in Legend.

He plays not one but two snappy-dressing gangster brothers Ronnie and Reggie Kray, who thrived in the East End of London in the late 1950s early 60s. The combination of perfectly cut suits, detailed accessories and button down collar shirts go hand in hand with the “not to be messed with” image that they used to show them as true gangsters. 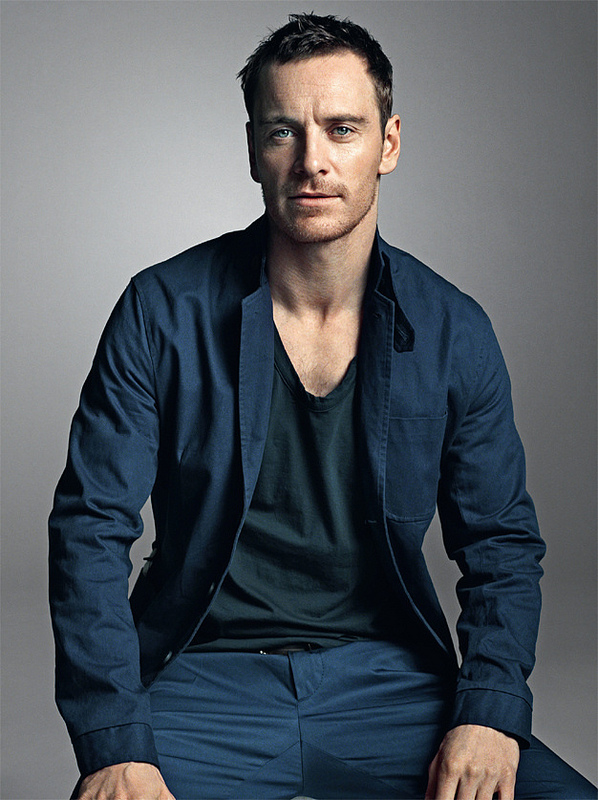 Michael has picked up a nomination for Best Actor for playing the character of Apple’s Steve Jobs. Due to the nature of the character he plays, having a very simple no fuss style, I’ll be talking about Michael’s style away from any characters.

Just like Tom Hardy, Michael too has had a busy productive year having two major leading roles. One as Steve Jobs and the second as Macbeth. These are both huge films released in 2015.

In day-to-day life, Michael has a very casual yet well dressed style, often going for denim or leather jackets. He frequently wears jeans where others may wear trousers; and completes most outfits with either a hat, cap of some kind or sunglasses. I like this more casual low key approach, which I think Michael carries off very well. 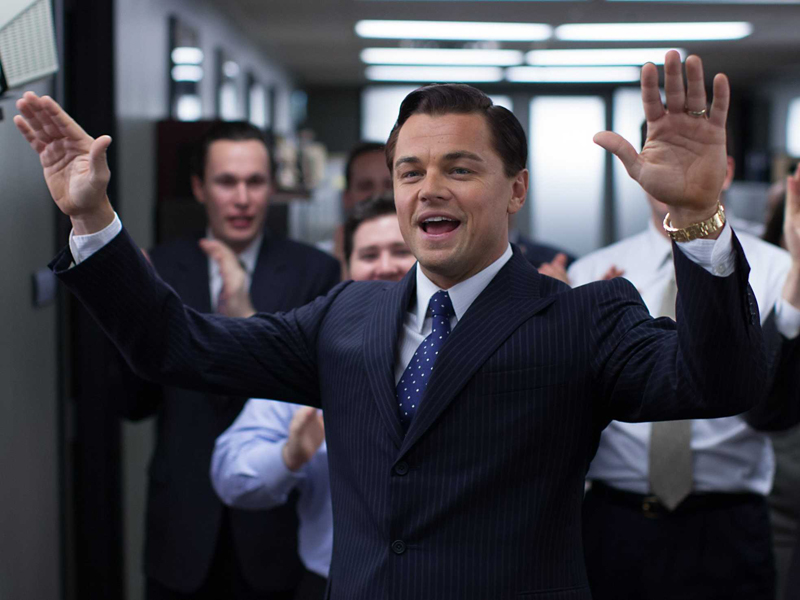 Leo has been nominated for the Best Actor category for his portrayal of Hugh Glass in The Revenant. He plays a rugged, worn out frontiersman in the 1820s. Seeing as he spends most of his time in this film wearing animal skins, I'm going to talk about his other roles, of which there are many to choose from.

One thing that is apparent in many of Dicaprio’s films is that he feels at home in a suit. Whether that is as the savvy dressing, snappy stockbroker Jordan Belfort in The Wolf of Wall Street, who donned smart attire throughout the film which was set in the 1990s. Or as Jay Gatsby, a wealthy high roller in 1920s New York, or Calvin Candie a pre civil war plantation owner.

One common thread throughout Leo’s acting career is that no matter which decade or century the style of suit is from, he is at home and at ease with them. 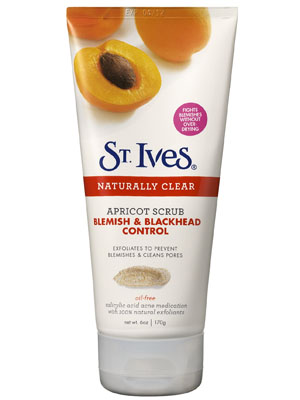 In this part of my column, I'm going to share a product every month which I find particularly helpful and use regularly. It may vary from month-to-month between fragrance, skincare and hair care products.

The product I've chosen this month is from the ‘UK’s number one face scrub brand’: St. Ives Blemish Fighting Apricot Scrub. I’ve been using it for several weeks now, and have found it has helped the feel and appearance of my skin no end.

I’ve tried a number of similar products but always found the same problem - they never seemed thorough or ‘tough’ enough. That is, they would simply clean the skin but not open and wash out the pores.

That problem has been solved now I've found this product. It’s rough, tough and you can really feel it working. It smells lovely, foaming up well to cleanse all of your face. It contains 100% natural exfoliants and is dermatologist tested. I wouldn't be without it in my day-to-day grooming routine.

I hope you find these tips useful and you enjoyed reading all about my fashion inspirations.
See you all again next month with my next transmission from Life On Mars.